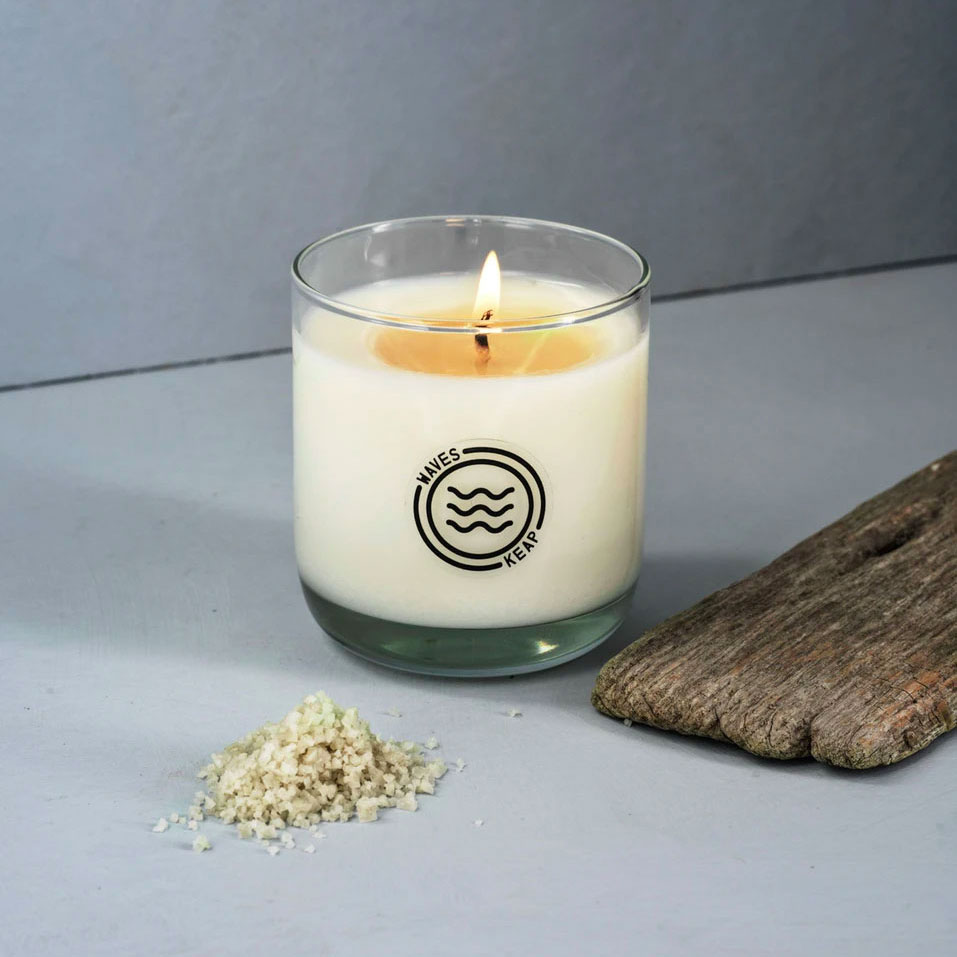 For Stephen Tracy and Harry Doull, lighting a candle was the perfect release from a stressful work day, and busy commute across New York.

“It was this small symbolic gesture of taking back control in our own evenings,” Tracy explained.

In 2015, the pair were working at Google, Tracy was a data strategist for YouTube and Doull was focused on using data to increase revenues from big brand advertisers. But both were unsure about whether they were excited to carve out long-term careers with the tech giant.

“I was at this moment of introspection and trying to figure out what to do next in my life,” said Tracy. “I really felt like working for a big company, built on advertising revenues wasn't something that was right for me.”

So Tracy and Doull began meeting for coffees. They would talk about their passions, what excited them, and how they wanted to shape their lives. Then one day, they uncovered their shared interest in candles. “We both had this habit of getting home after work — often long, stressful days — and the first thing we would both do is light a candle.”

“We both had this habit of getting home after work — often long, stressful days — and the first thing we would both do is light a candle.”

And as the conversations continued, the two began discussing frustrations that came with buying existing candles — namely they craved more transparency from brands about what the candles were made of and how they were made.

“Next thing you know, we had both spent weekends putting together presentations full of ideas and how a business might run and look,” Tracy recalled. “And all of a sudden, we realized ‘we could actually start a candle company!’”

With their frustrations with the candle industry laid out, Tracy and Doull began the process of building Keap — a candle brand they named after a street in Brooklyn.

The goal was to make masterfully scented candles with regenerative materials, while building a business that would aim to be a net positive for society.

Rather than using paraffin or palm wax, Tracy and Doull decided Keap candles would be made with sustainable coconut wax for a clean and complete burn. They also designed candle holders to fit any space, and to be easy to repurpose — you can also return used candles so the materials can be reused.

When it comes to scents, Keap works with legendary master perfumer Christophe Laudamiel to craft well-balanced compositions that brilliantly capture the world’s most evocative scents.‍

“We ask our customers a lot ‘what scents do you want to be surrounded by?’,” explained Tracy. “And it's always like, ‘oh, the smell of walking in this forest in the Pacific Northwest’ or ‘the garden at my grandparent's house.’ It's very much about being part of and connected with nature.”

Fostering a Sense of Connection

Keap wants to help people feel a deep sense of connection — connection with nature, with those closest to us, and ourselves. “At our core, we exist to prioritize connection to the world around us,” said Tracy.

“The last 10 to 15 years have seen a cultural disconnect happening,” he reflected. “It feels like we've become more connected by data, but less connected as humans and less connected to the actual world around us.”

As many of us spend our days hunched over laptops chasing high-pressure, often meaningless, deadlines, and our evenings scrolling through never-ending social feeds, Keap aims to be the antithesis of modern life.“When there's a candle lit, it just creates a different ambience in a space. It invites a deeper sense of presence,” said Tracy. “I think most people feel that around candles. They just change the whole feeling of being in a space.”

A Better Way of Doing Business

Keap is very transparent about its approach to doing business and has built its customer base in a meaningful, strategic way that’s fully aligned with its long-term vision.

“There's a modern sense that you can shortcut your way to success through blasting Facebook ads. But I really believe that a healthy, sustainable business is built on long-term relationships with customers,” said Tracy.

“A business is built on people who use your product, love the product, and come back for the product time and time again. No one is a transaction,” he said. “Everyone is potentially someone who could be a Keap customer forever.”

And when it comes to making business decisions, Keap puts its values first. The business aims to be part of a regenerative system that helps turn everything sold into a positive ripple effect for people and the planet, and this means making decisions that can sometimes impact its bottom line.

Most of its products are shipped in mushroom packaging. “It sounds kind of gross,” joked Tracy. “But it’s actually a very attractive looking, foam-like substance that is biodegradable in a matter of weeks, and you can literally break it down and put it in the garden after it's been used in shipping.”

“It's not cheap. It costs us a decent chunk of our margin. But I really think if you believe in something, it's your job to stand up and say, we're doing it this way.”

"I really think if you believe in something, it's your job to stand up and say, we're doing it this way.”

And its community appreciates the efforts Keap makes to help the planet and support regenerative ways of operating. “I think people get excited about supporting better ways and exciting ways of doing business. So, we're not a cheap product by any means. But people are willing to spend the money on us because they know they're supporting a certain way of doing business.”

Keap’s dedication to its vision can also be illustrated by its recent relocation.

Whilst the move has helped to support Keap’s growing business by offering larger studio space, the move was actually a part of Tracy and Doull’s long-term vision for the business.

“The reason we made the move was actually planned about two or three years ago,” explained Tracy.

“We realized that being connected into a local sense of community and other businesses was important. We also saw being close to nature would be a really beautiful thing for us. And so all these things we identified and then we were able to say, okay, if those things matter to us, then we should look for a new place to be that helps us actually on the path to that.” 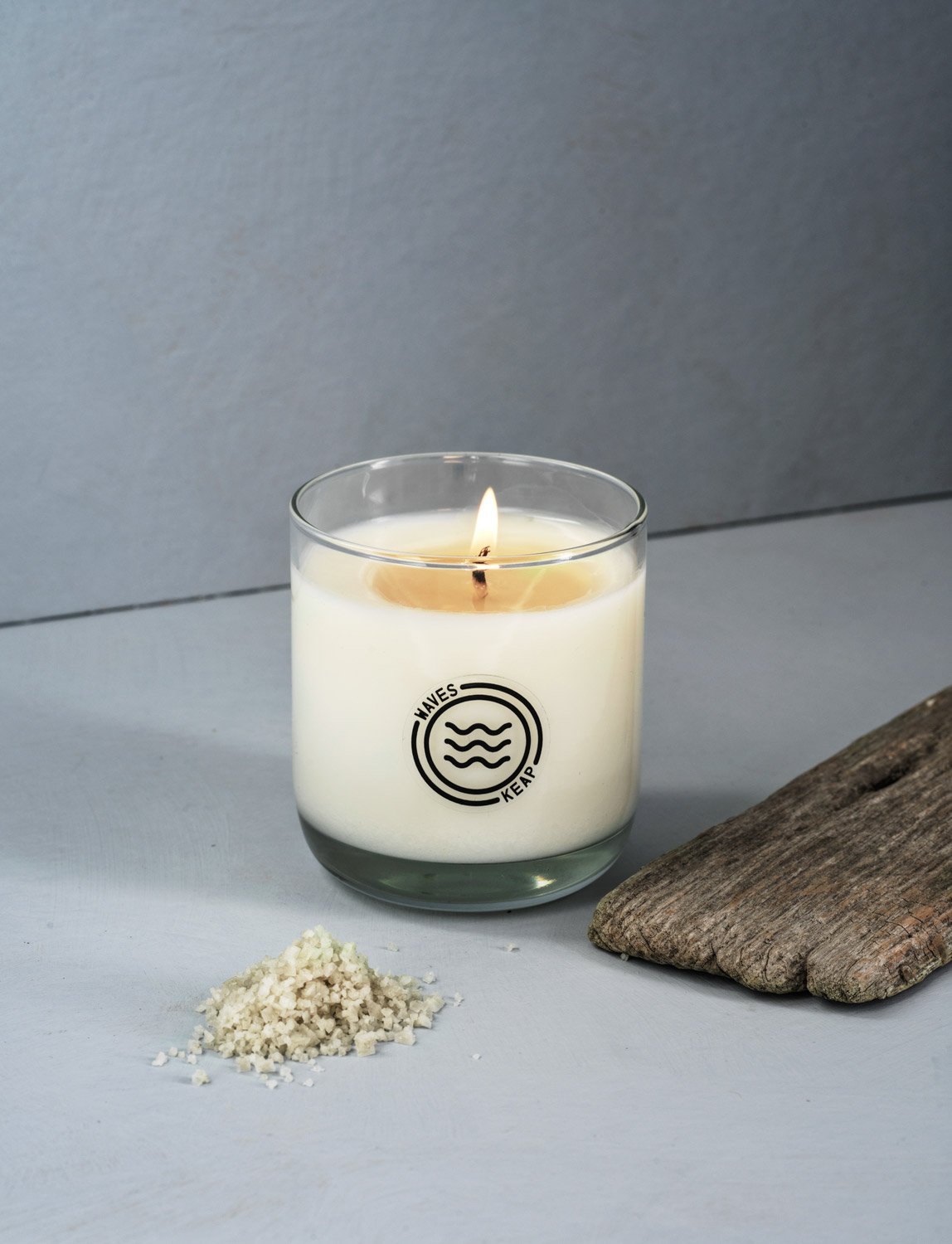 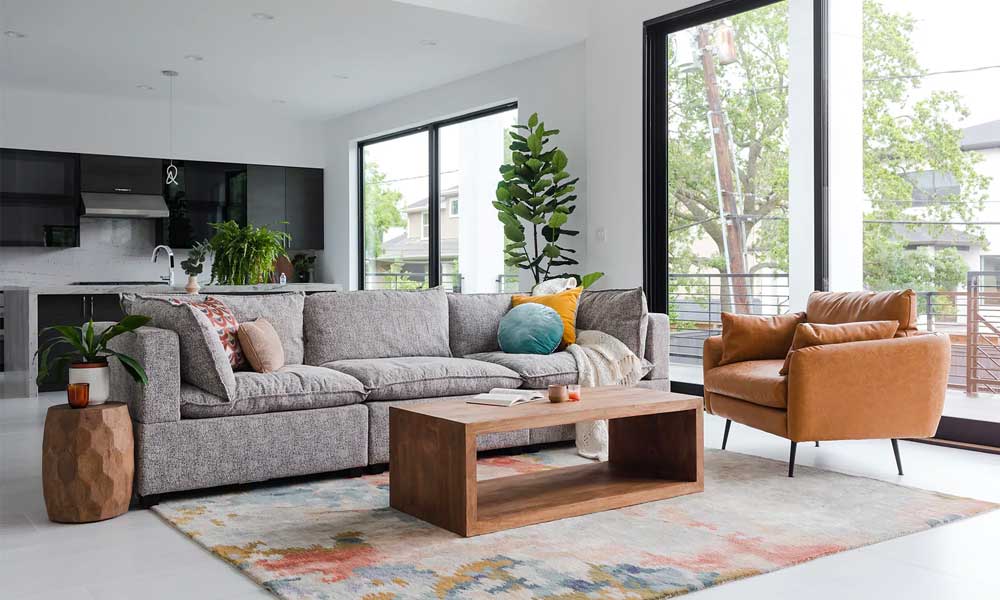 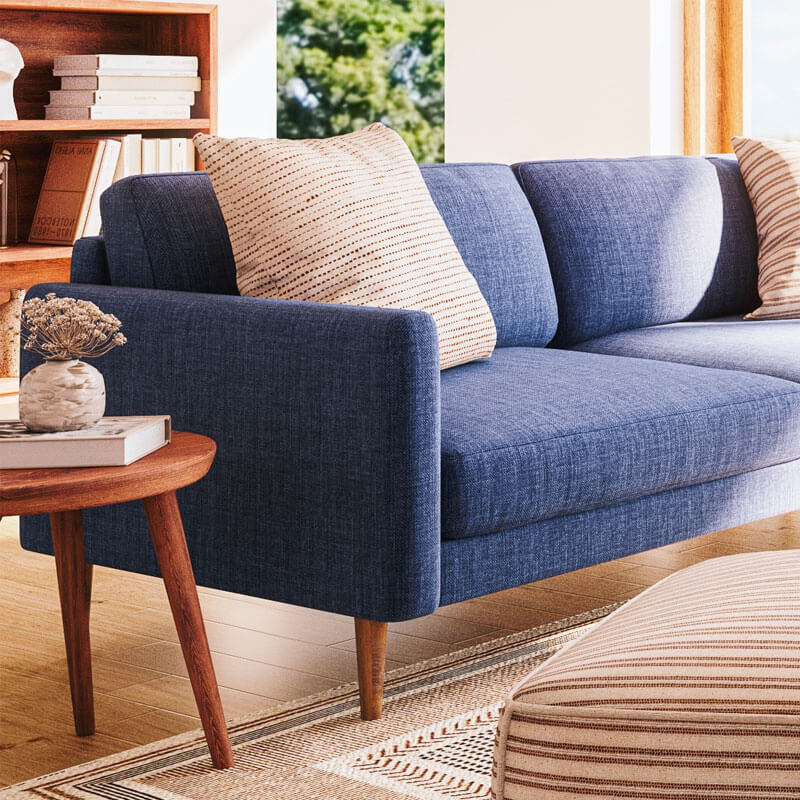 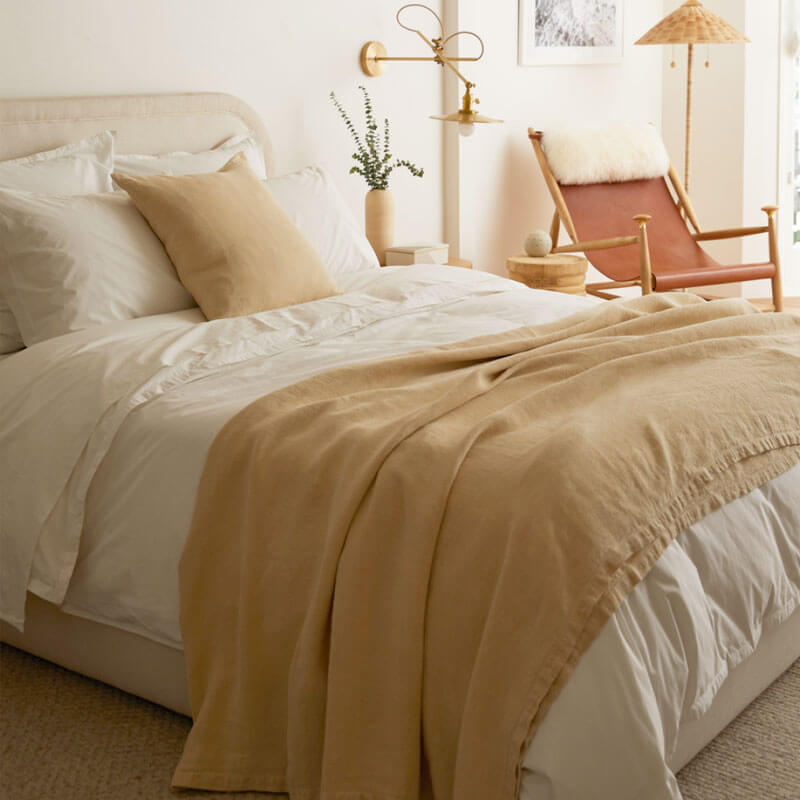 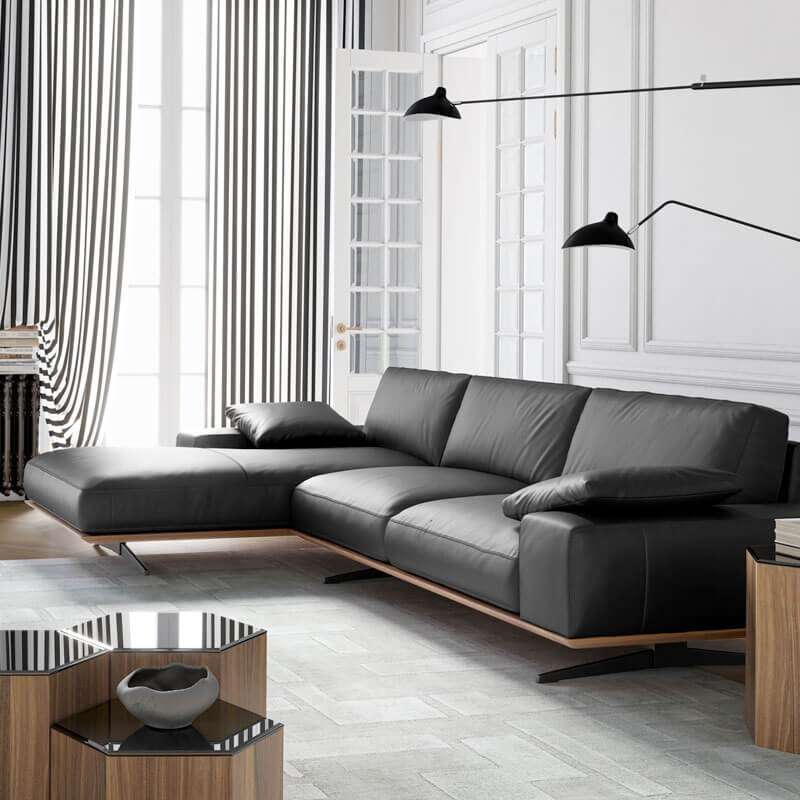