At Living Cozy, we work with a range of writers and contributors with vast experience in the home, interior design, and furniture industries. The writers who create our content and some of the expert contributors who have shared their insights with us are listed below. 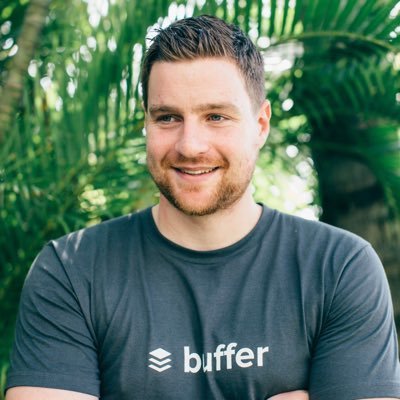 Ash is the founder of Living Cozy. He's been featured by publishers like MyDomaine, Realtor, Real Homes, OK Magazine, Homes and Gardens, Metro, and more. 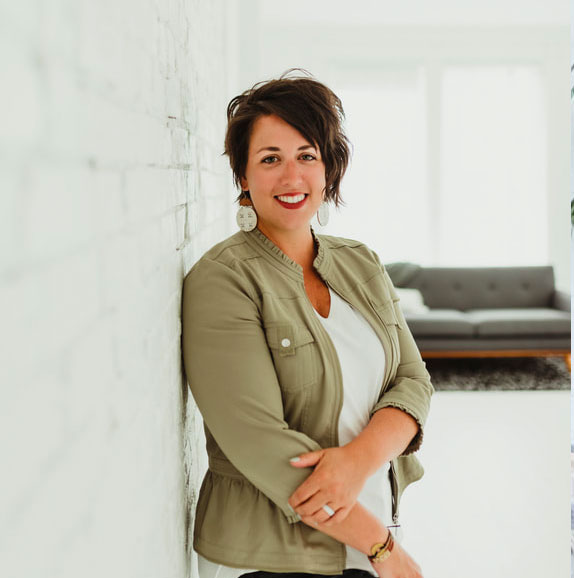 Alexandra Frost is a Cincinnati-based journalist. Her work has appeared in Apartment Therapy, Glamour, Women's Health, Reader's Digest, and other publications.

Shelby Golding is a Colorado-based writer/editor with over a decade of experience. She has a college education in interior design and enjoys woodworking in her free time. 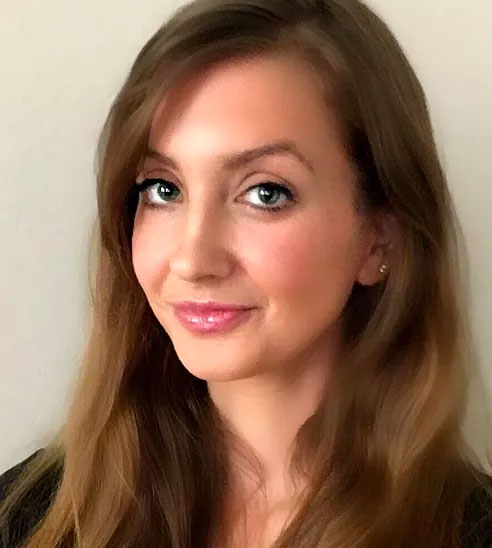 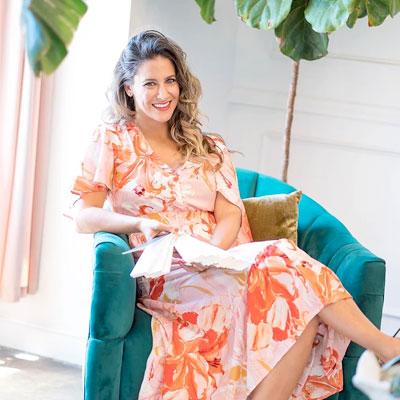 Erica Reiner is the owner and design principal of Eco Method Interiors — a residential and commercial, eco-friendly, interior design company in Los Angeles. 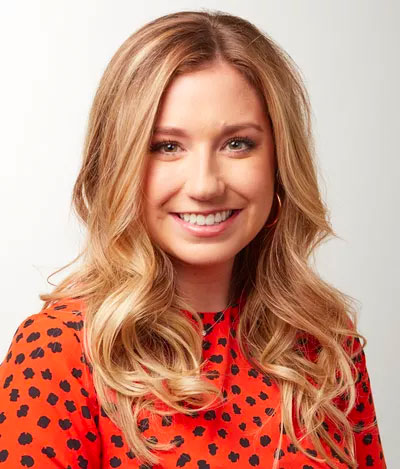 Zoë Roscoe is a New York-based lifestyle writer. Her writing has appeared on Apartment Therapy, The Spruce, BuzzFeed and Parade.

Sibylla Nash is a Los Angeles-based writer. Her work has appeared in a variety of outlets including Lit Hub, Essence magazine, Vibe, and many others. 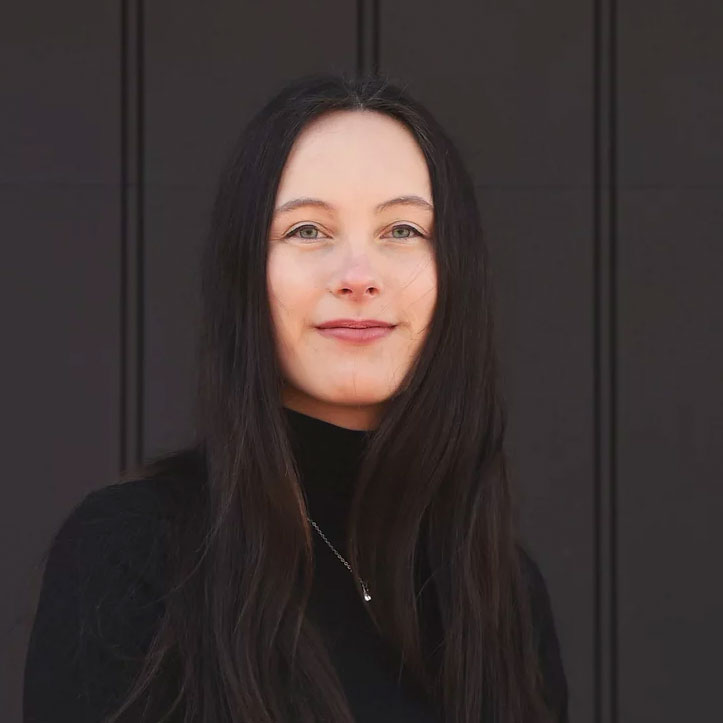 Natalli Amato is a freelance lifestyle writer and product reviewer. Natalli's work has been featured by Rolling Stone, Vice, and more. 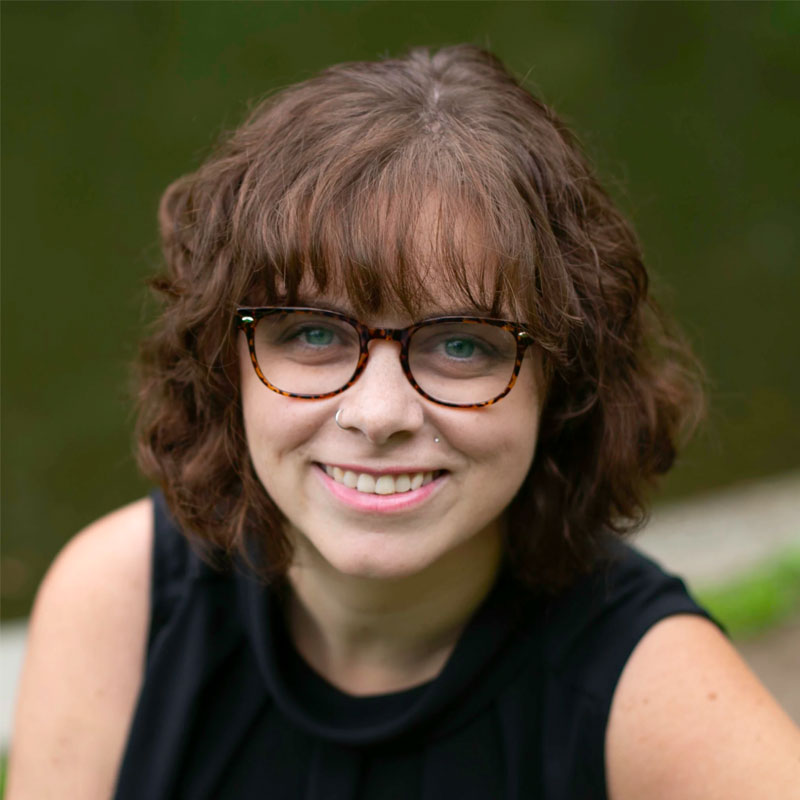 Meg is a freelance journalist featured in The New York Times, The Washington Post, The Atlantic, The Wall Street Journal, and more.

Sasha Weilbaker is a freelance writer with bylines in Thrillist, Business Insider, and The Vegetarian Times. 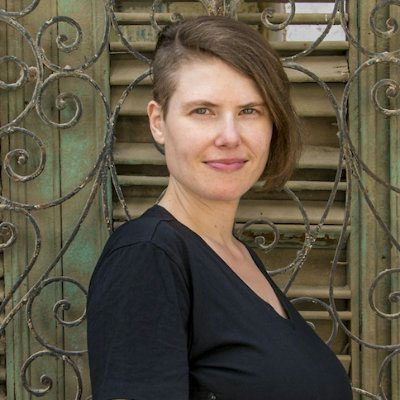 Cassandra Brooklyn is a freelance writer with bylines in The New York Times, Wall Street Journal, Forbes, The Daily Beast, and National Geographic, among others. 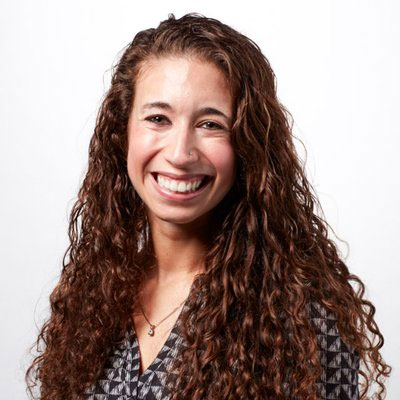 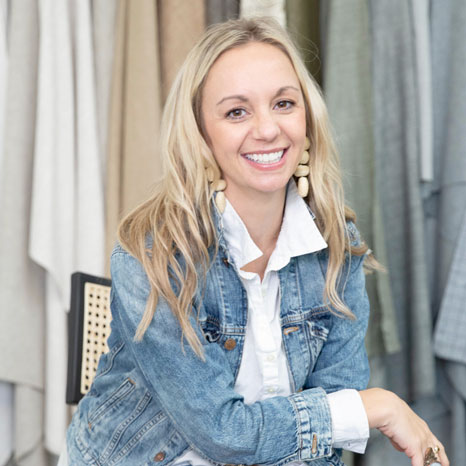 Anna Franklin is an interior designer and founder of Stone House Collective. 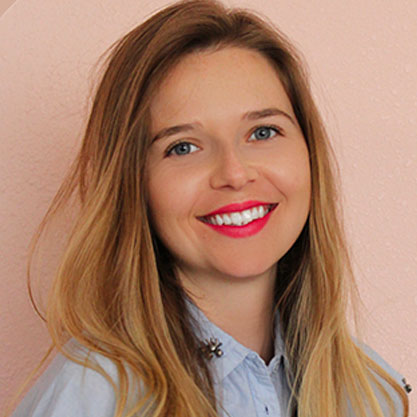 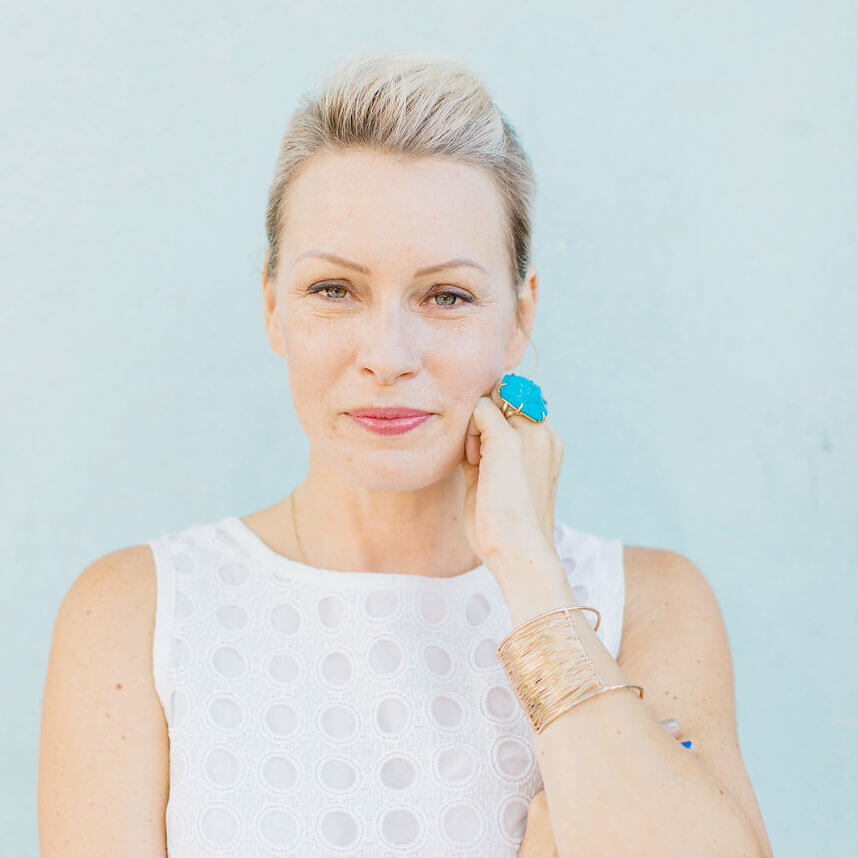 Jennifer Guerin is a interior designer and color expert with over a decade of experience in creating, designing and consulting.

Edyta Haligowska is an interior designer and owner of HE Space Design. 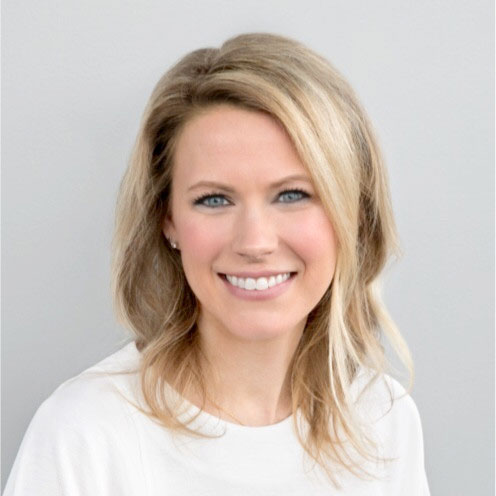 Lindsay Schleis is Vice President of Business Development and resident interior design expert at POLYWOOD. Lindsay's design expertise has been featured in outlets like Reader's Digest and Best Life. 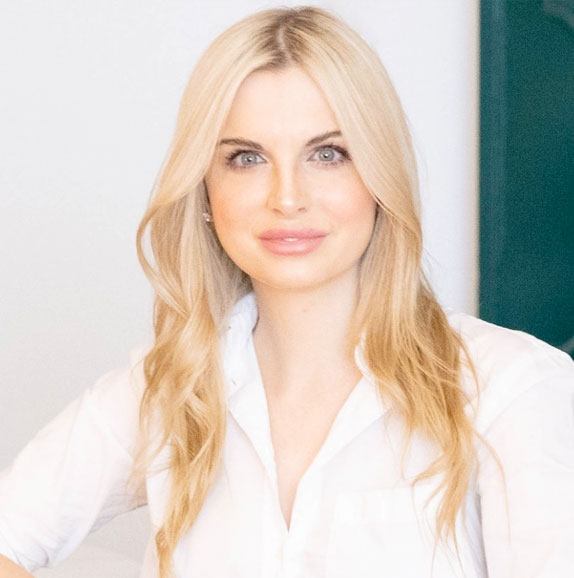 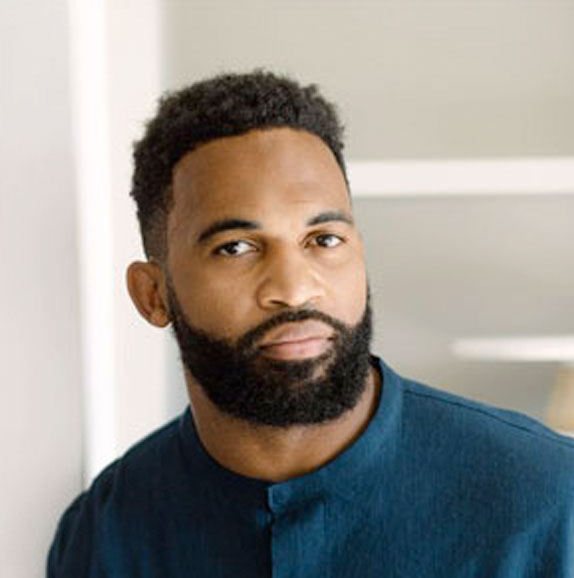 Darryl Sharpton is a former NFL player and co-founder of Albany Park and Edloe Finch. 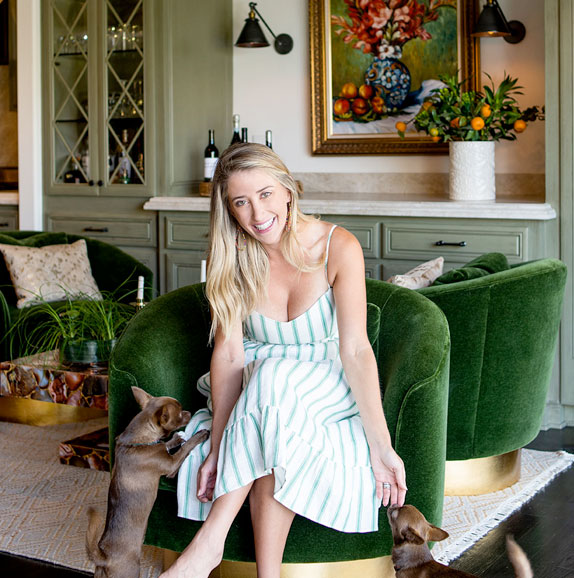 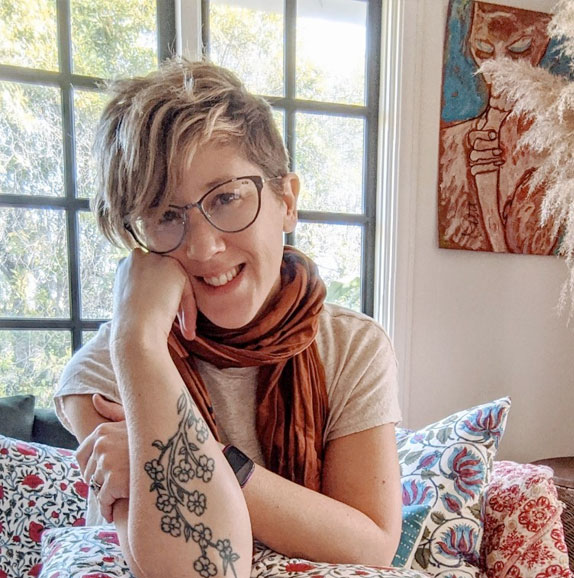 Betsy Moyer is an Interior Designer, and co-founder of Retreat Design & Consulting. 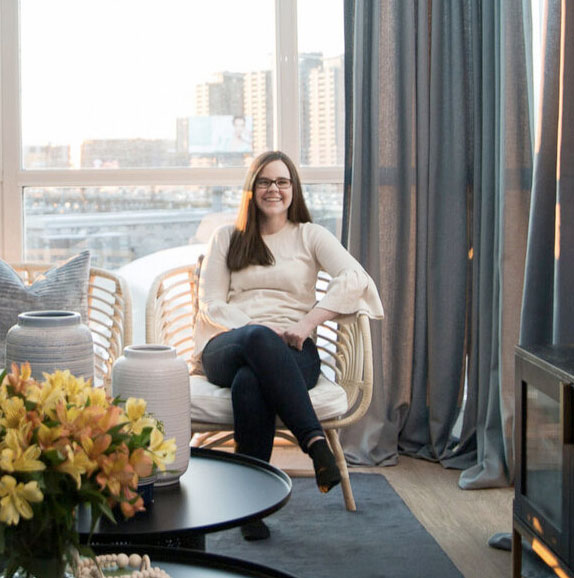 Allison Thibault is a 5x best of Houzz award winning designer and the principle designer at Kaleidoscope Design Studio. 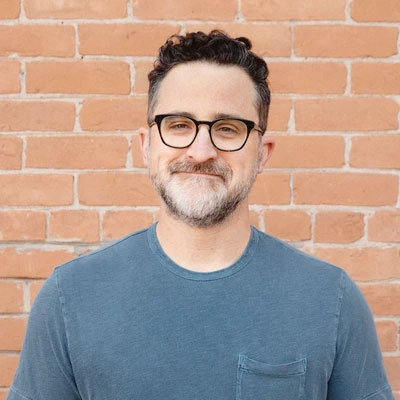 Mike Fretto is the co-founder and creative director at Neighbor, a direct-to-consumer outdoor furniture brand. 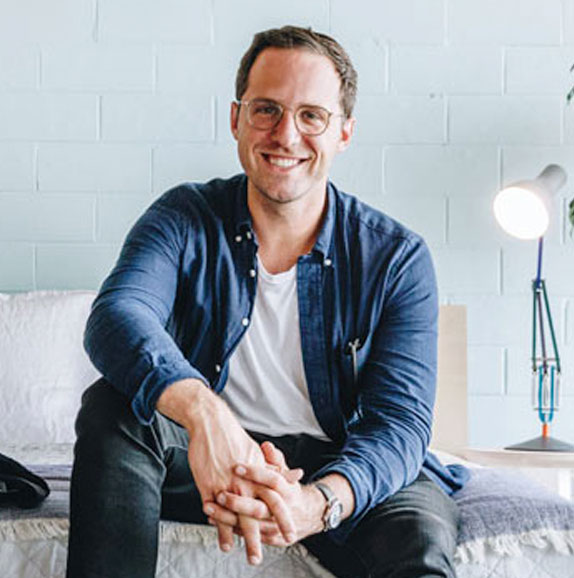 Kyle Hoff is the co-founder and CEO of Floyd, a direct-to-consumer furniture brand based in Detroit, Michigan. 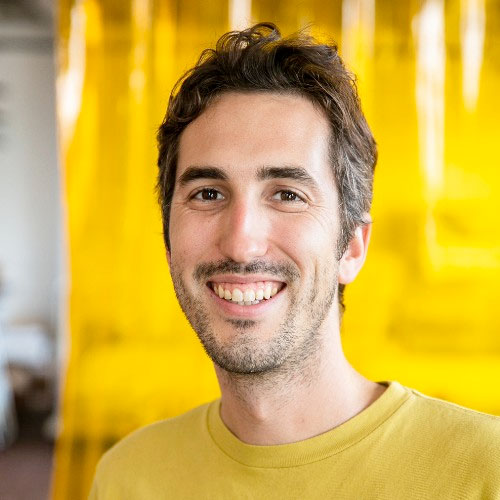 Alex O'Dell is the co-founder and COO of Floyd, a direct-to-consumer furniture brand based in Detroit, Michigan.

Courtney is one half of the dynamic duo in HGTV's newest series, Sister Fixers. She is also the Principal designer at Materials + Methods Design. 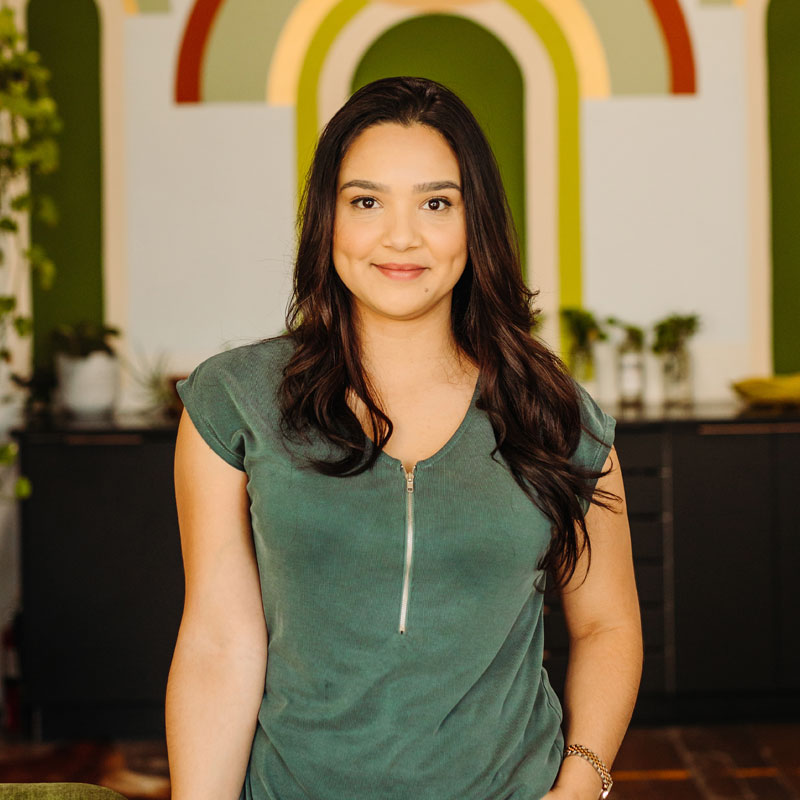 Karen Rohr is an Interior Designer at Mackenzie Collier Interiors in Phoenix, Arizona. 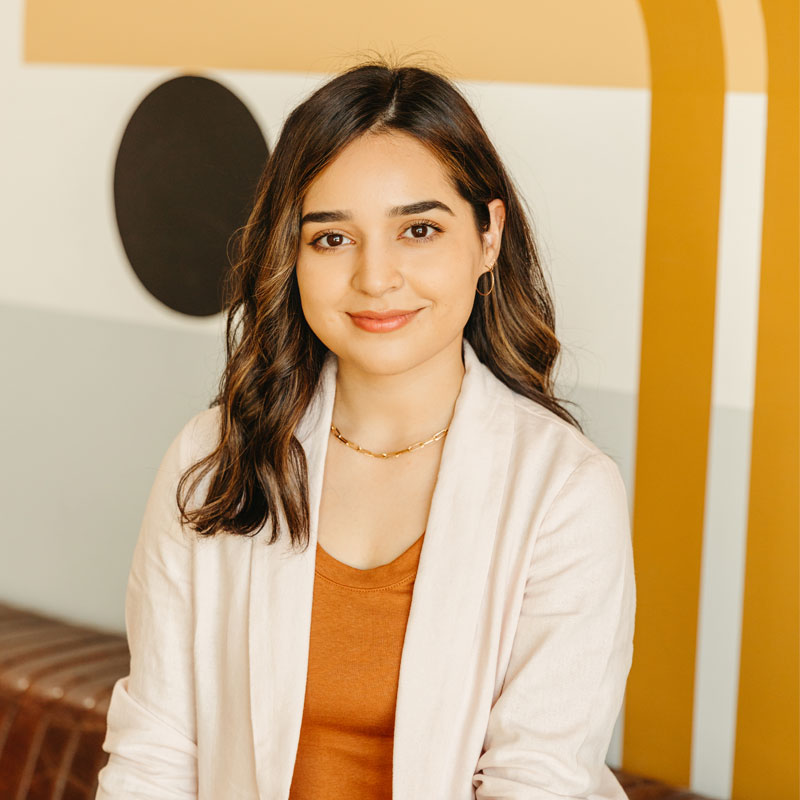 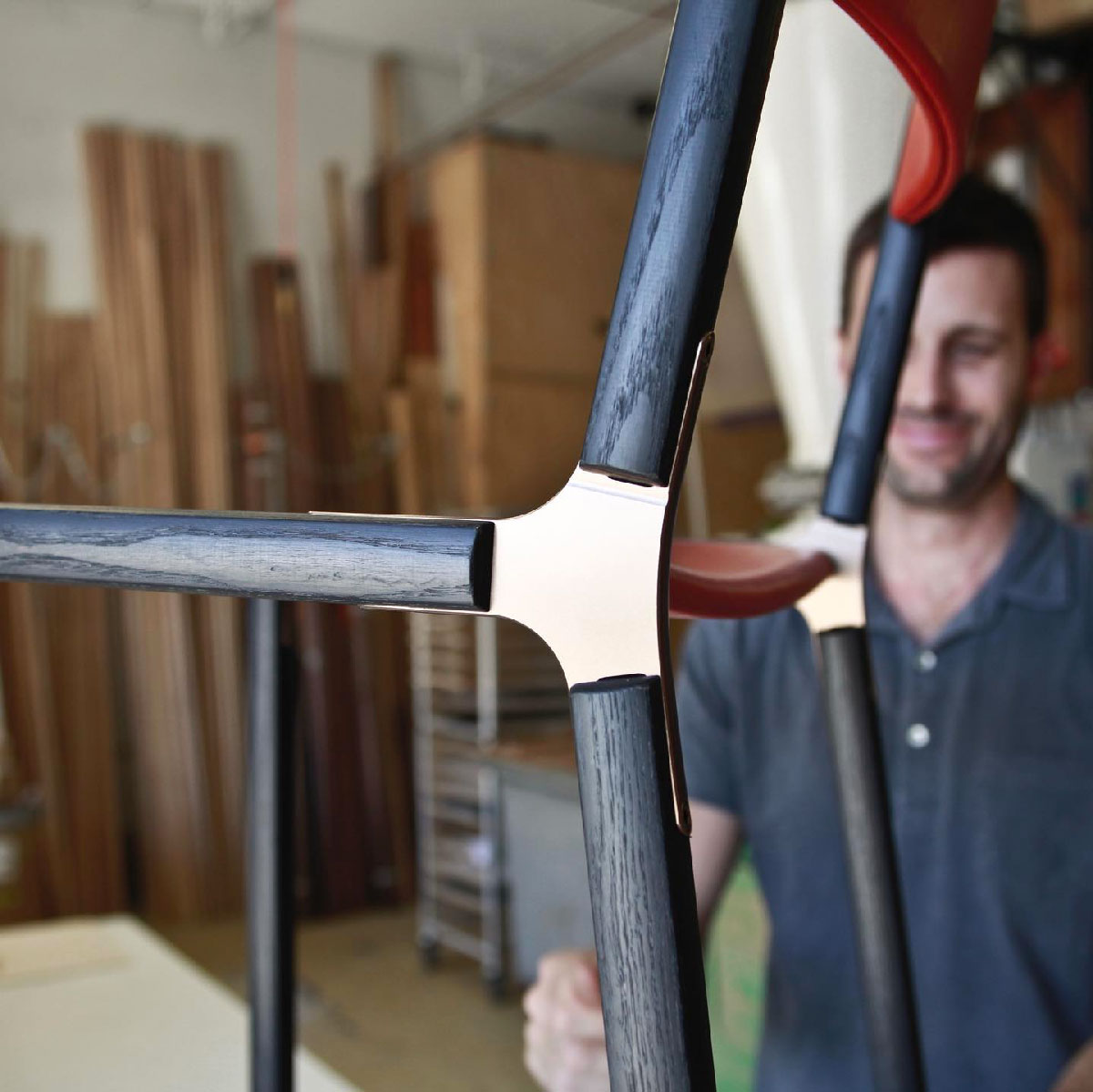 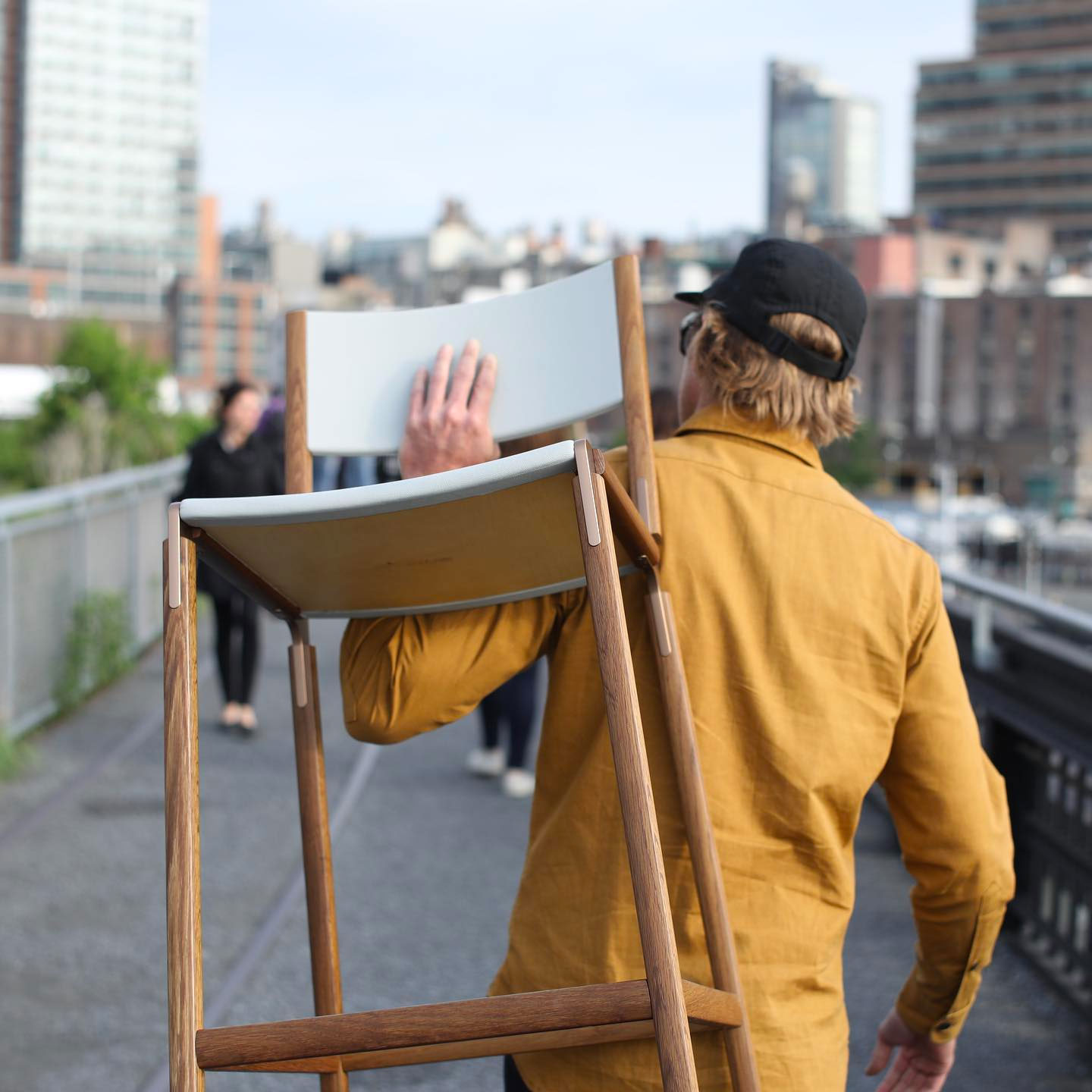