The World’s Most Beautiful Homes

Which are the most beautiful stately homes in the US and the rest of the world? 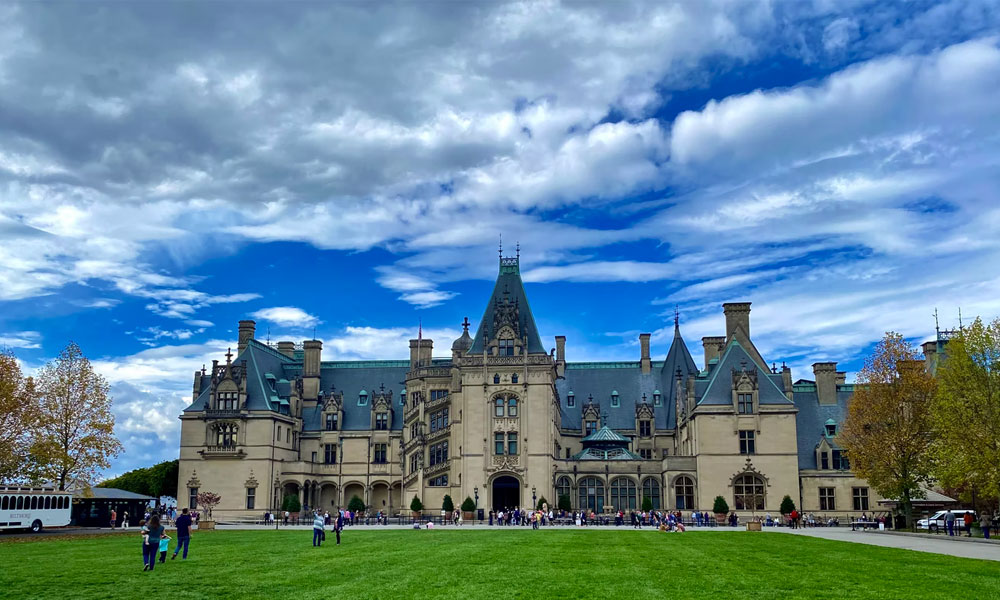 The term stately home is likely one you’ve heard when discussing the luxurious countryside mansions of England. Brimming with housekeepers, and adorned with gold trim sofas, some stately homes look as stereotypical as the Queen’s palace.
‍

Although closely tied to the British aristocracy, the manor homes traditionally associated with England exist in the States and the rest of the world too. However, not all stately homes are designed equally. From modern builds to old palaces, each has its own unique interior.
‍
To find the most beautiful historic houses in the US and world, Living Cozy analyzed Tripadvisor reviews for the words ‘beautiful’, ‘gorgeous’, ‘stunning’, ‘magnificent’, and ‘lovely’.

The Biltmore Estate is officially the most beautiful historic home in the US. One of the country’s biggest tourist attractions, the estate was built in 1895 for George Washington Vanderbilt II.

Inside, the decor ranges from hand-carved gargoyles and grotesques to a statue of Joan of Arc made by sculptor Karl Bitter.

Today, the family of George Washington Vanderbilt II still owns the Estate, yet the public can visit and enjoy the spa, winery, and shops inside the mansion.

On Tripadvisor, there were 5,000+ total reviews that called the Biltmore Estate beautiful.

The Vizcaya Museum and Gardens was once the home of businessman James Deering who commissioned the building in 1914. The property was built over eight years, and cost $15 million to construct!

The external walls show influence from the Tuscan Italian Renaissance and Mediterranean Revival architecture, however, the over 50 acres of open-air gardens earn the Vizcaya Museum’s spot on our list.

On Tripadvisor, over 2,300 reviews for the Vizcaya Museum and Gardens contain the word ‘beautiful’.

3. The Hemingway Home and Museum, Florida

The former residence of world-famous American writer Ernest Hemingway is one of the most-visited historic homes in the country.

Originally built in 1851, Ernest Hemingway occupied the property from 1931-1939, during which time he wrote some of his most acclaimed works.

The house was built in a French Colonial style and was gifted to the writer from his uncle-in-law. The walls inside are light and relaxing, and the house is filled with antiques collected by Hemingway.

On Tripadvisor, there are over 2,200 reviews detailing the beauty of the Hemingway Home and Museum.

Chatsworth House is one of the most-visited stately homes in the United Kingdom. Built in the 18th century, the house has a rich history of Dukes and Duchesses residing inside.

In the present day, visitors from all over the world travel to see the gorgeous interiors of Chatsworth House which reflect the personalities of each of its past residents, while maintaining ancient decor.

Tripadvisor reviews show over 3,800 reviews for Chatsworth House contain the word ‘beautiful’ or one of its synonyms!‍

The Quinta da Regaleira looks like no other home on our list. The breathtaking, romantic palace-style mansion could have come straight out of a fairytale; featuring an 88-foot deep well and underground Gothic tunnels.

The UNESCO site stretches across four acres of land and offers guided tours to visitors.

On Tripadvisor, there are over 2,800 reviews calling the Quinta da Regaleira beautiful.

Highclere Castle is more commonly known as one of the main filming locations in the TV show Downton Abbey.

Although Highclere Castle is not a royal-owned residence, it has been owned by the Carnarvon family since 1679.

On Tripadvisor, over 2,500 reviews for Highclere Castle contain the word ‘beautiful’.

To find the most beautiful stately homes in the world, Living Cosy searched reviews for stately homes on Tripadvisor for the words ‘beautiful’, ‘gorgeous’, ‘stunning’, ‘magnificent’, and ‘lovely’, recording the total number of reviews that mention each word.

Reviews in English and the main language in the country of each stately home were searched. DeepL was used to translate each word into French, Danish, German, Spanish, Dutch, Swedish, Portuguese, and Polish.

Stately homes from each country were selected using lists from Wikipedia, CountryLiving, and FindingtheUniverse. The homes were then ranked according to the number of reviews containing the word ‘beautiful’ or synonyms. 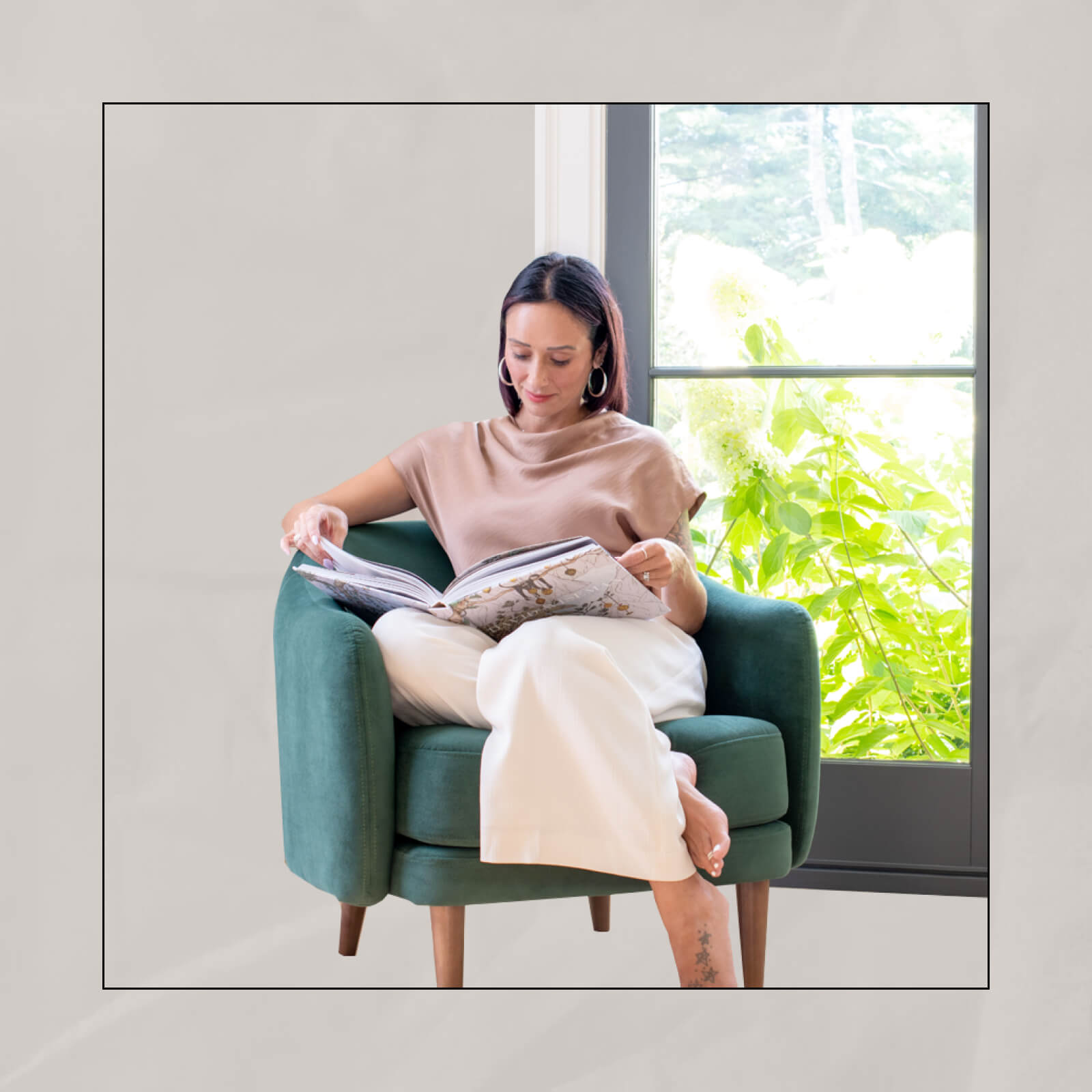 The Complete Guide to Accent Chairs: Styles and Expert Advice

Learn about 12 types of accent chairs that will make your space pop. Plus, expert styling advice and picks on where to buy accent chairs. 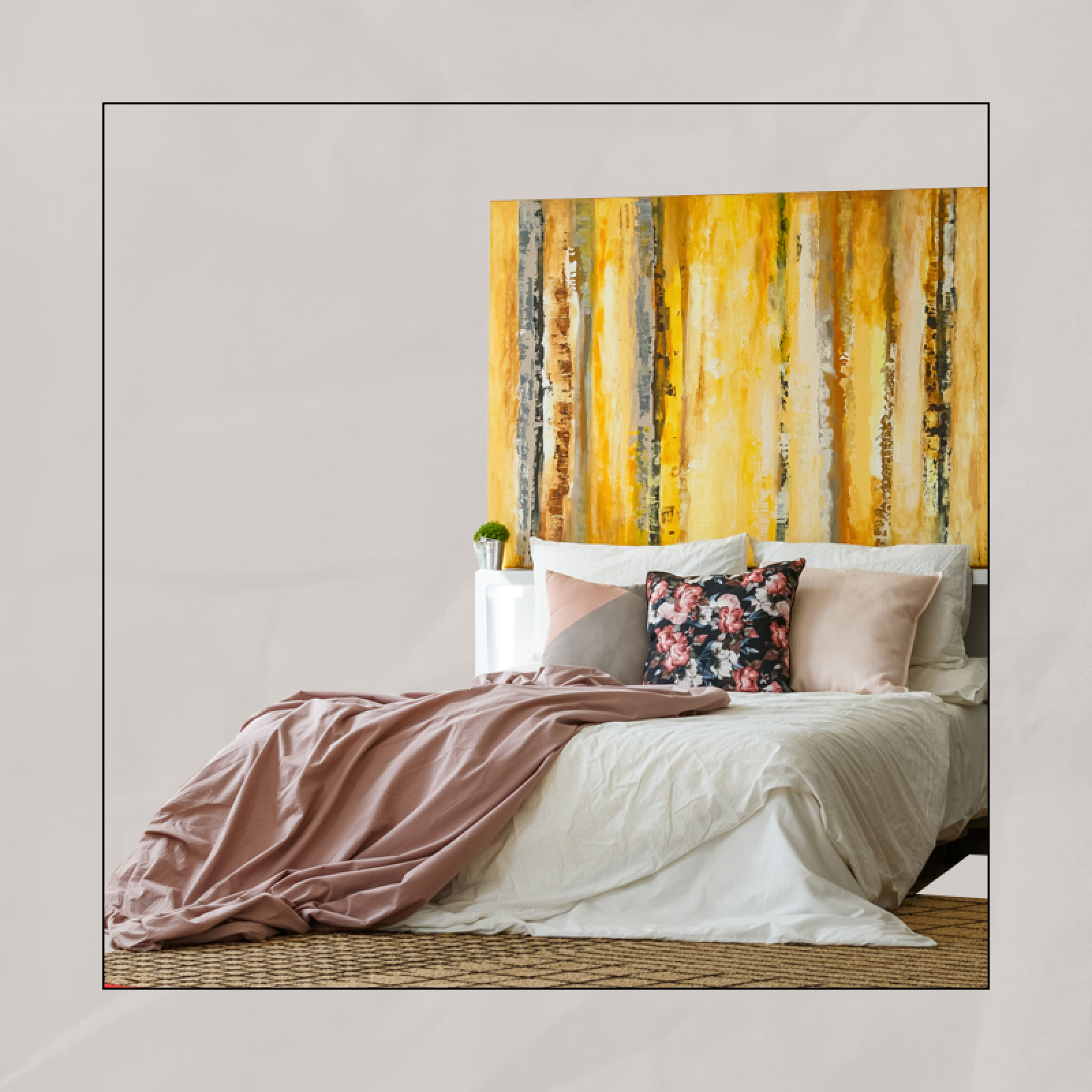 20 Bedroom Wall Decor Ideas to Spruce up your Space

Feeling stuck? We put together 20 bedroom wall decor ideas, along with expert tips from the folks who designed each room. 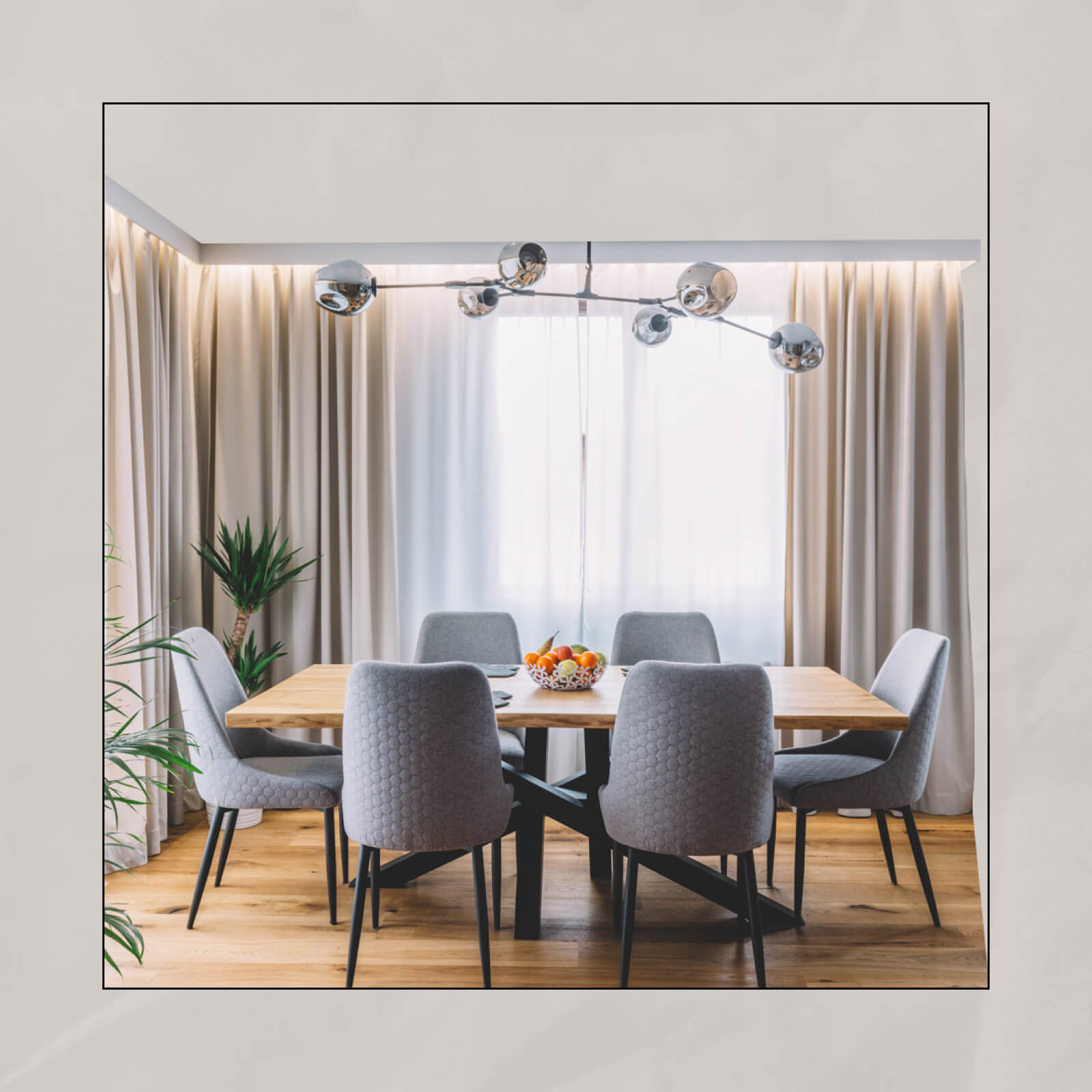 How to Enhance Your Space with the Perfect Dining Room Curtains

Frame your design in style with these expert-approved dining room curtain tips. 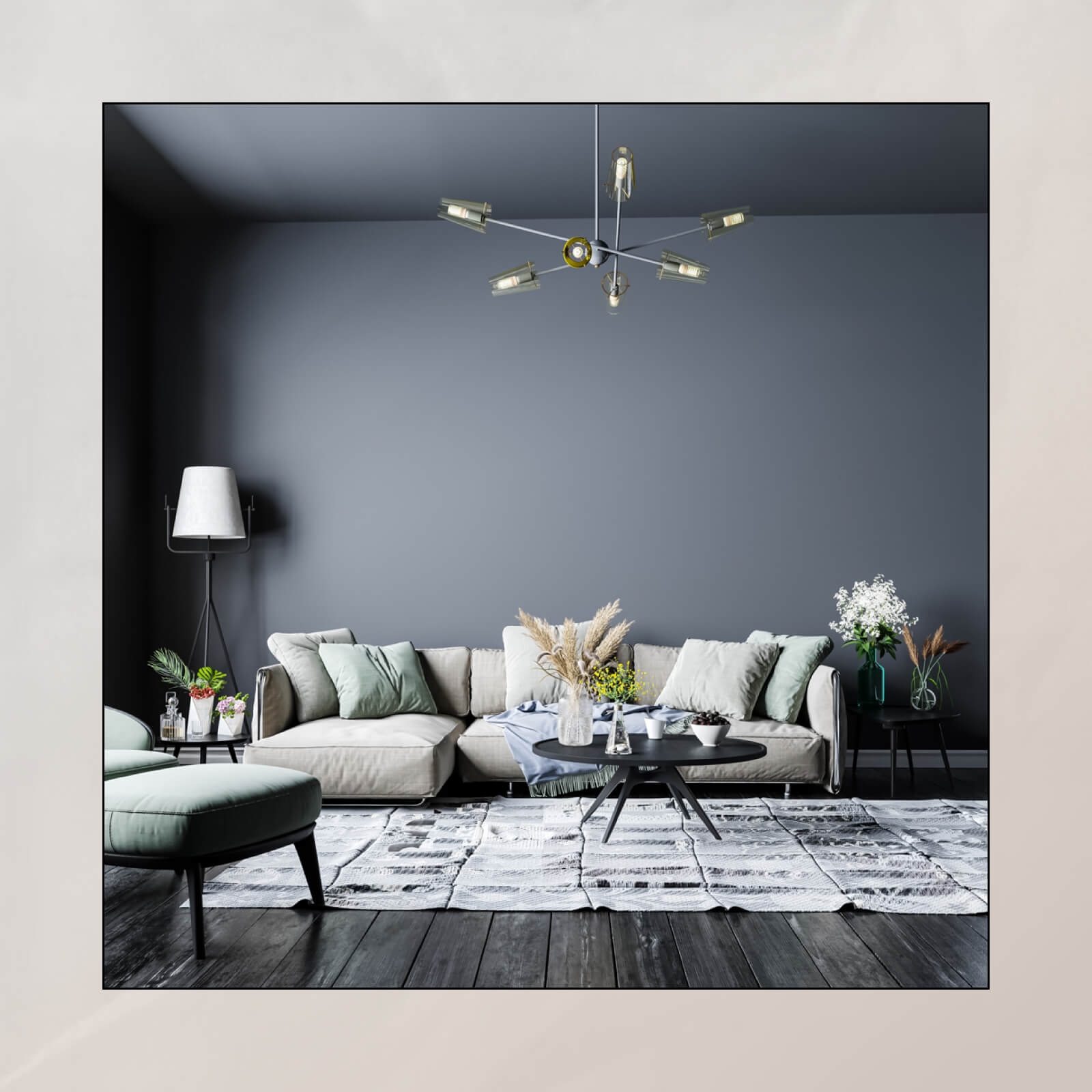 Create a space you love with these designer-curated living room color and paint ideas. 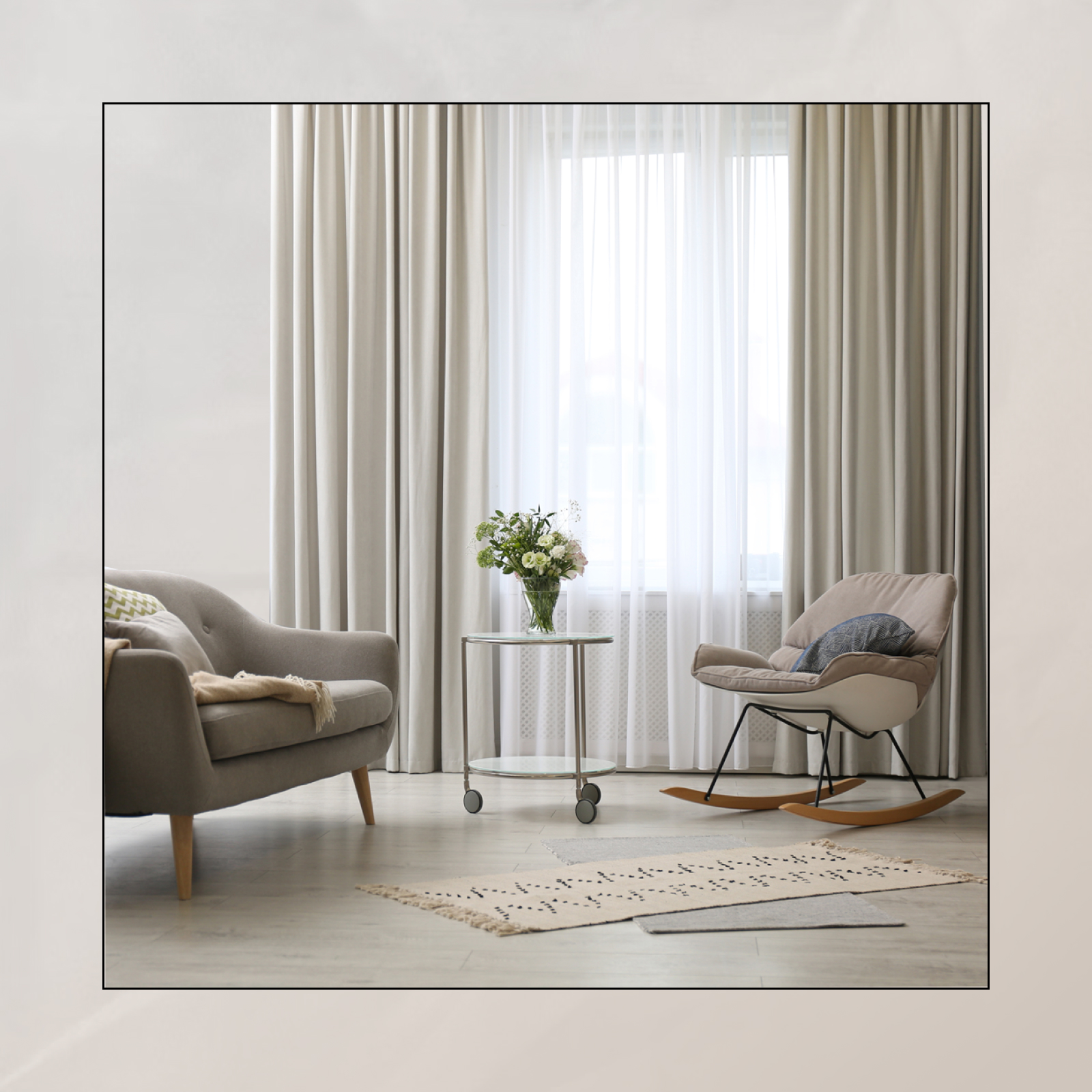 Should Curtains Touch The Floor?

Wondering "should curtains touch the floor?" This guide features expert advice on curtain length and styles to help you create the perfect look. 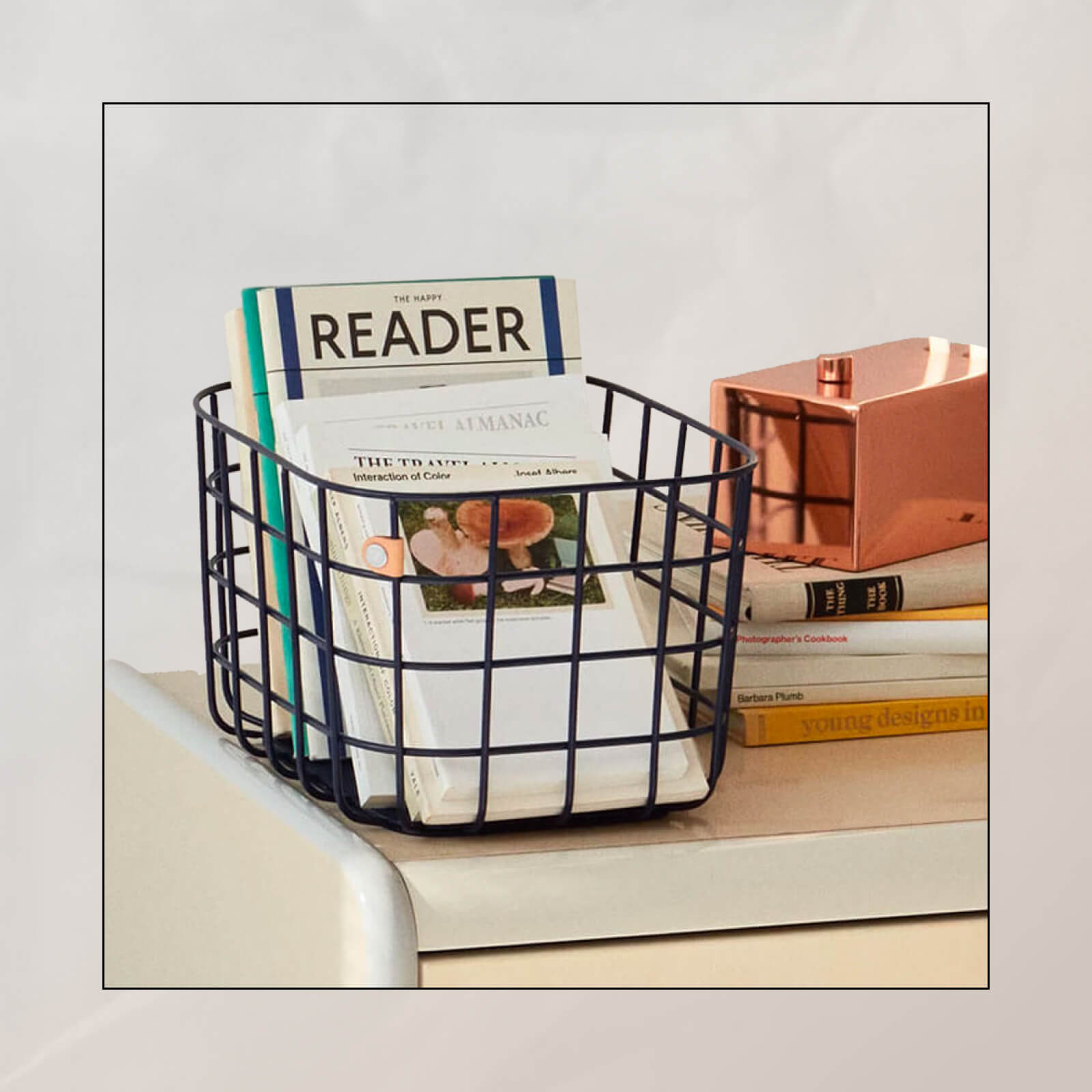 The Best Storage Baskets for Organizing Your Home in 2022