How Weezie Uncovered the Formula For Bath Towels You'll Love 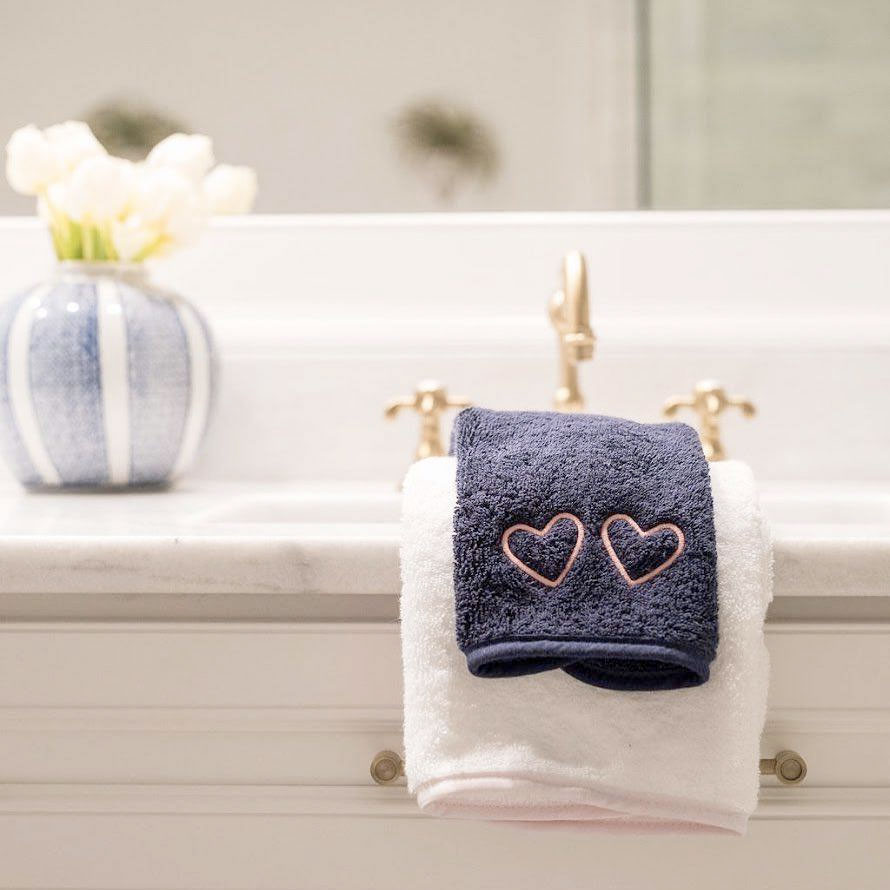 You probably don’t love your current bath towels… and that’s why Weezie exists.

Started by Liz Eichholz and Lindsey Johnson — who themselves struggled to find towels that matched their desires for quality and great design — Weezie offers soft, fluffy and beautiful towels that'll actually dry you off.

Made from 100% organic long-staple cotton (that’s more durable and absorbent than regular cotton), Weezie’s towels are woven using a technique that traps air within each fiber which increases absorbancy as well as the overall softness and fluffiness.

To learn more about Weezie, and its founders' years-long journey to crafting a towel you’ll actually love, we caught up with its co-founder and CEO, Lindsey Johnson.

‘What should have been an enjoyable experience really fell flat’

“My cofounder, Liz [Eichholz], approached me for the idea with Weezie while I was at Columbia Business School,” says Johnson. “At the time, Liz had just moved from New York to Savannah, was newly married, and on the hunt for fresh towels.”

“Unfortunately, the process proved to be frustrating and overwhelming: the jargon was confusing, quality was unpredictable, and embroidery options were archaic, shares Jonhson. “What should have been an enjoyable experience really fell flat.”

After struggling to find the perfect towels, the pair kept researching the towel industry due to its sheer size: “Everyone needs towels,” says Johnson. “And it’s not a winner-take-all market.”

As the entrepreneurial duo dug into the idea, it quickly became clear there was a gap in the market for a go-to, luxury bath towel brand. “There are certainly many companies out there selling towels, many of which are direct-to-consumer,” explains Johnson. “But we felt there was clear white space at the luxury end of the market.”

As consumers Eichholz and Johnson didn’t have a go-to towel brand and felt encouraged as they learned how many others around them felt the same. “What really surprised us, though, was finding that 3 out of every 5 consumers did not have a preferred bath towel brand,” says Johnson. “It quickly became clear to us that if we could develop a product that checked each of those three boxes, we could develop the go-to modern luxury towel.”

“Though the market opportunity was quite clear to us, we had to prove we had the best solution,” says Johnson. And after deciding the towel industry was ripe for disruption, the entrepreneurial duo got to work figuring out exactly where the existing towel brands were falling short.

In interviewing hundreds of potential customers, they learned that customers prioritize three things in their towels:

And in order to satisfy those needs, the pair set off to find the perfect partners: “In the year leading up to launch, we traveled the world meeting with factories, interviewing potential partners, and learning as much as we could. With neither of us having product development or materials backgrounds, it was critical we find the right partners to fill in the gaps.”

Weezie’s founders ultimately landed on a family-owned factory in Portugal: “It felt like a natural fit,” says Johnson.

And the factory enabled them to deliver a premium product that would stay fluffy, soft and absorbent long after purchase: “All of our products are made from 100% organic long-staple cotton, though the real differentiator is how the cotton is spun into yarn,” explains Johson. “We leverage a patented Japanese spinning technology that spins air into each and every fiber, resulting in a towel that’s equal parts soft and absorbent.”

“We leverage a patented Japanese spinning technology that spins air into each and every fiber, resulting in a towel that’s equal parts soft and absorbent.”

After a year and a half of customer research and product development, Weezie launched in October 2018. And it has since gone on to become incredibly popular — amassing a large audience of avid fans, especially on Instagram where it’s approaching 50,000 followers.

But what makes the brand resonate with so many?

“Our brand hashtag, #enjoythestay, is all about celebrating little moments of delight in the everyday: using your nice china, opening a great bottle of wine, and yes, wrapping up in your coziest, fluffiest towel just because,” says Johnson. “I think that mantra has really resonated with our audience, and they’re excited to share that with friends and family. Our customers have been our biggest cheerleaders and advocates! We’re so appreciative of their support.”

"Our brand hashtag, #enjoythestay, is all about celebrating little moments of delight in the everyday: using your nice china, opening a great bottle of wine, and yes, wrapping up in your coziest, fluffiest towel just because."

Weezie's towels are the perfect way to brighten up your bathroom, and the customization options offer a great way to bring a little touch of luxury into your daily routines. Learn more about the brand or shop now below. 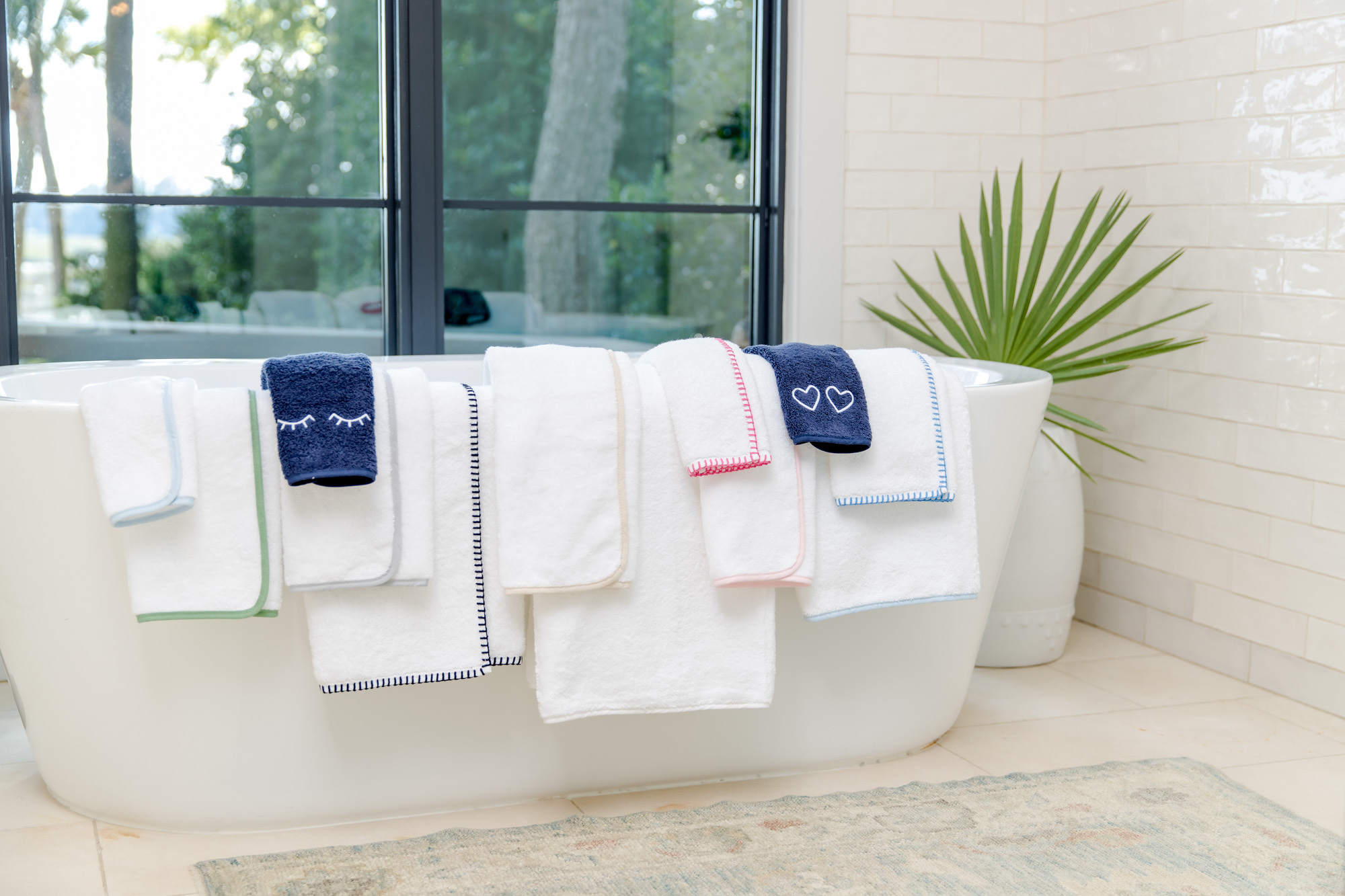 Reimagining bath time as your time, with quality robes and towels that make every day a special occasion.

Behind the Brand interviews 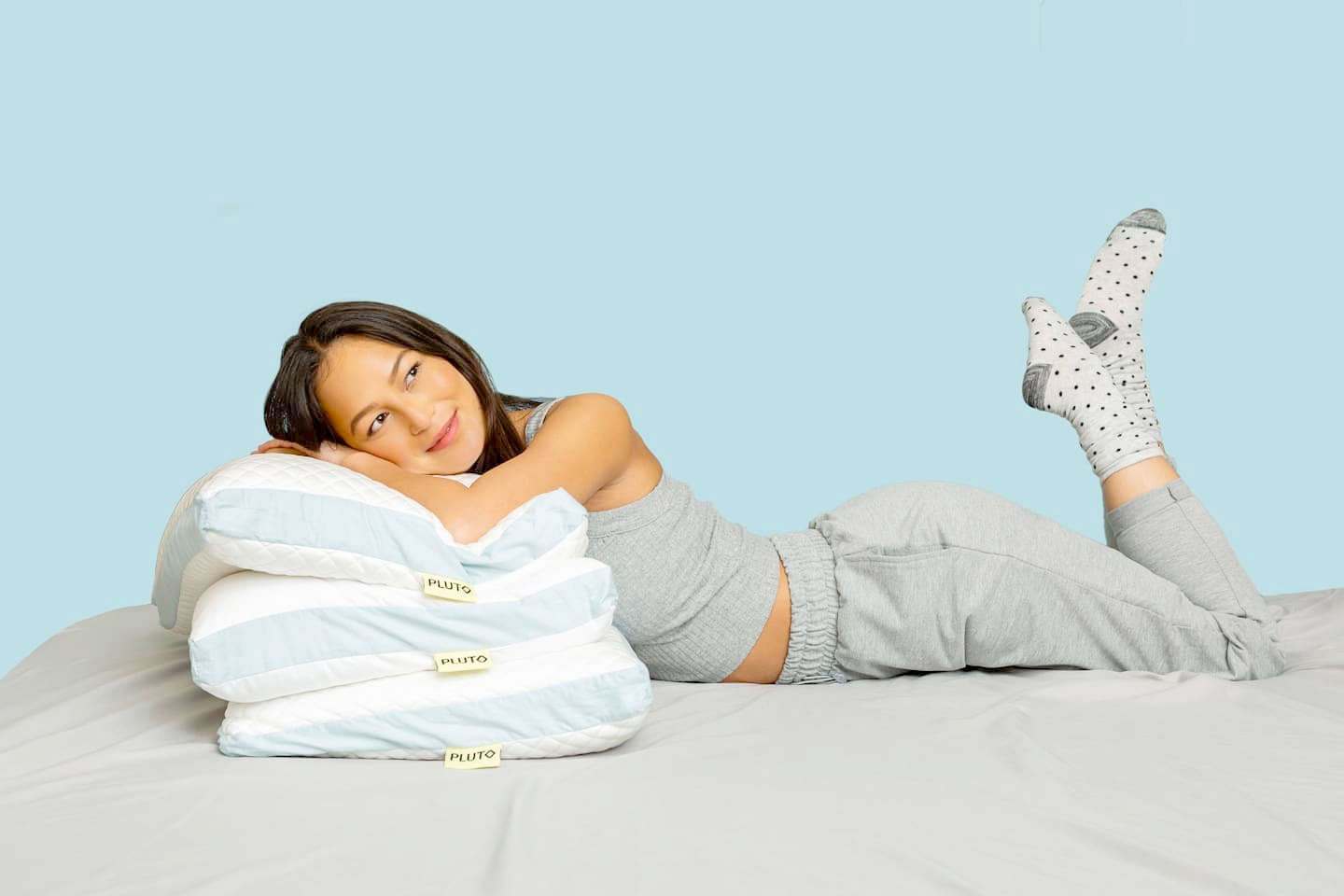 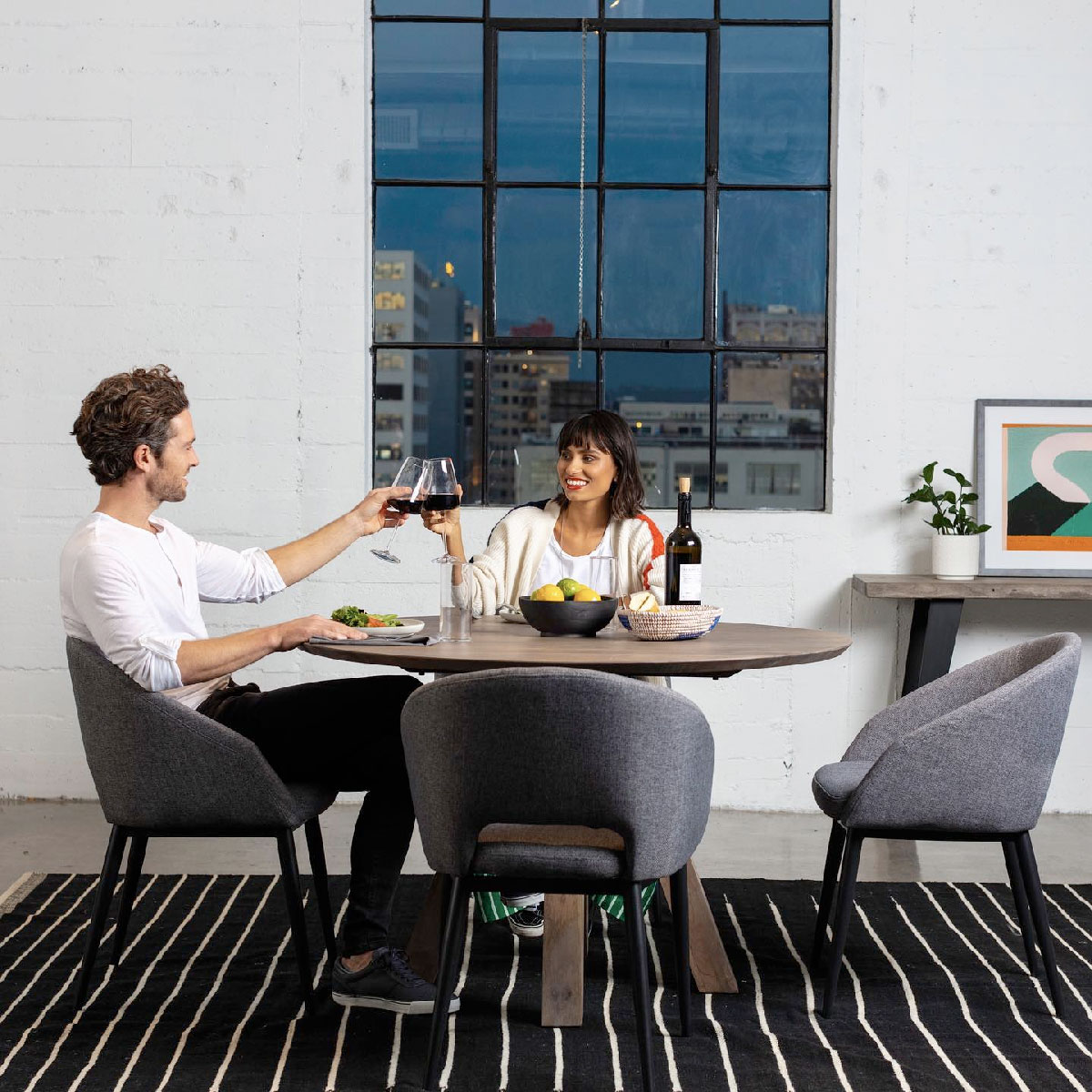 The Furniture Rental Brand Making it Effortless to Create Your Home 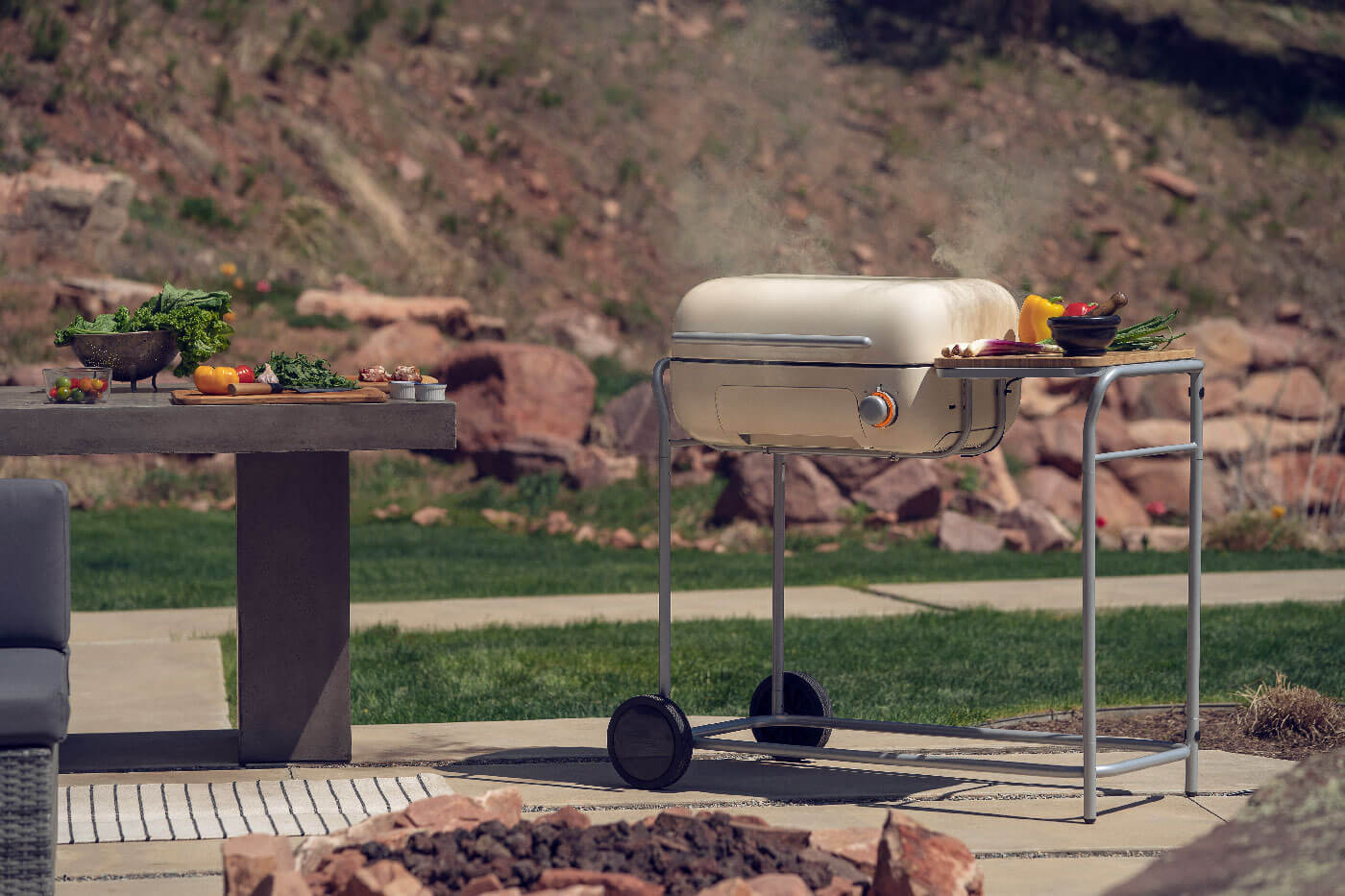 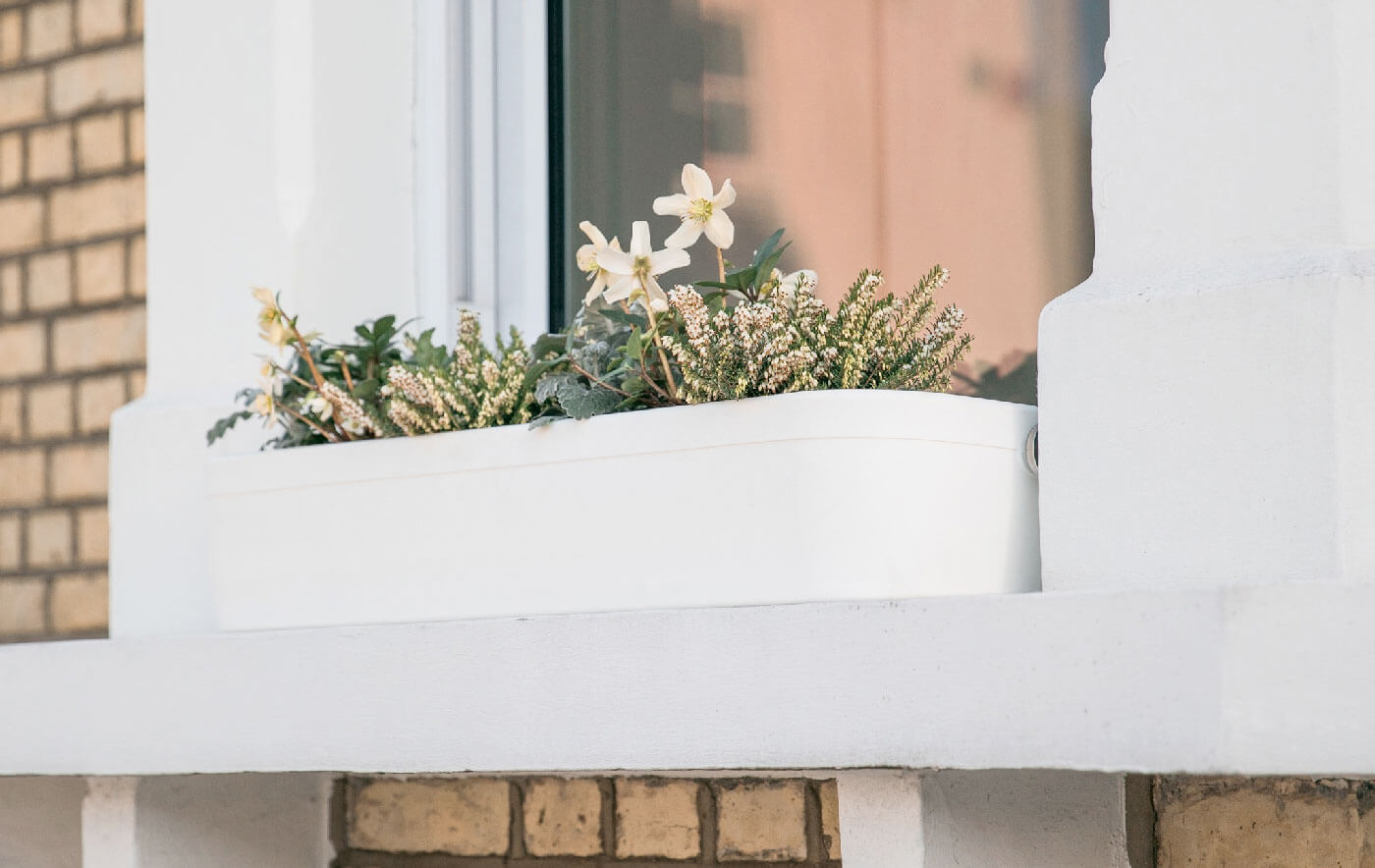 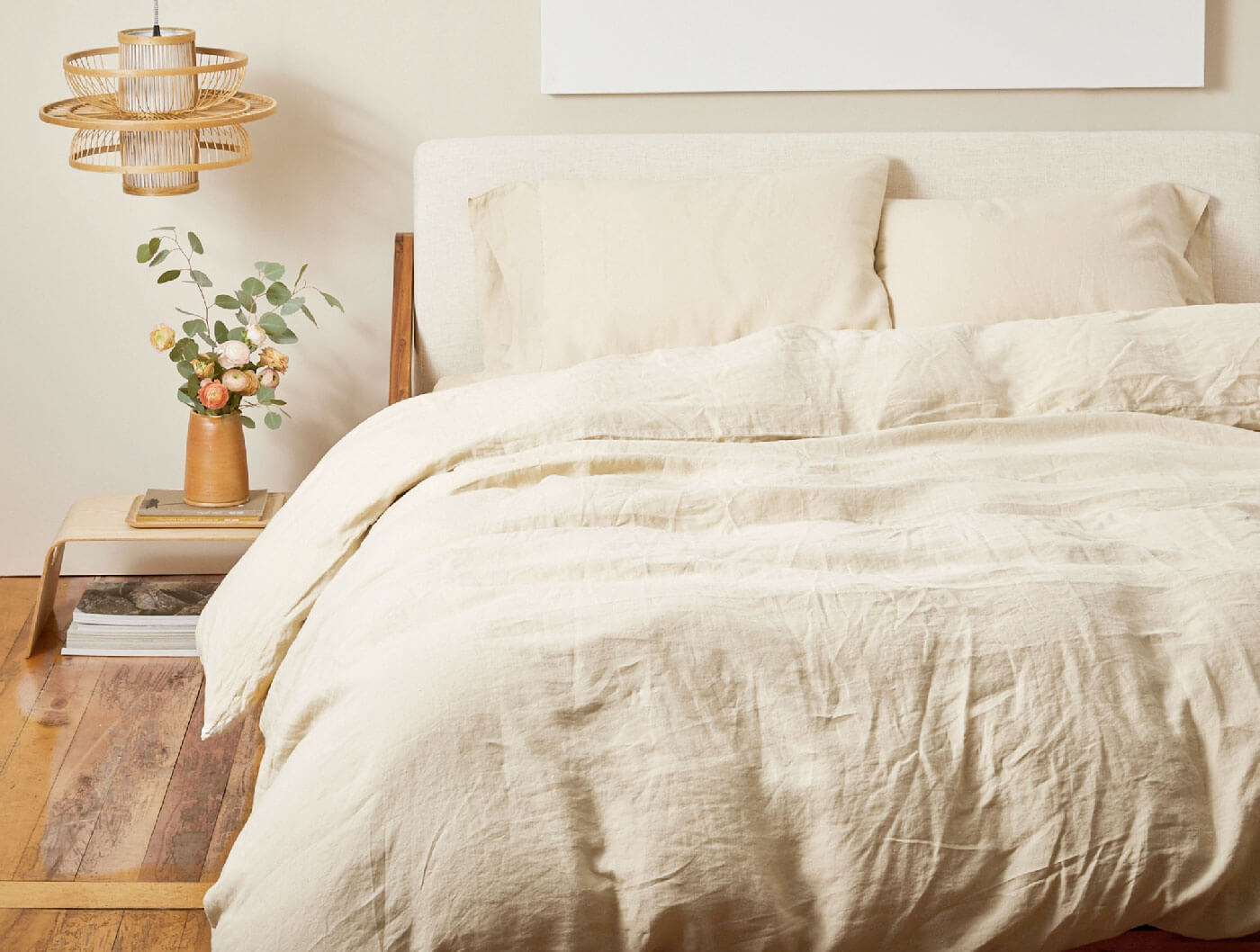 Organic home textiles with the greater good in mind 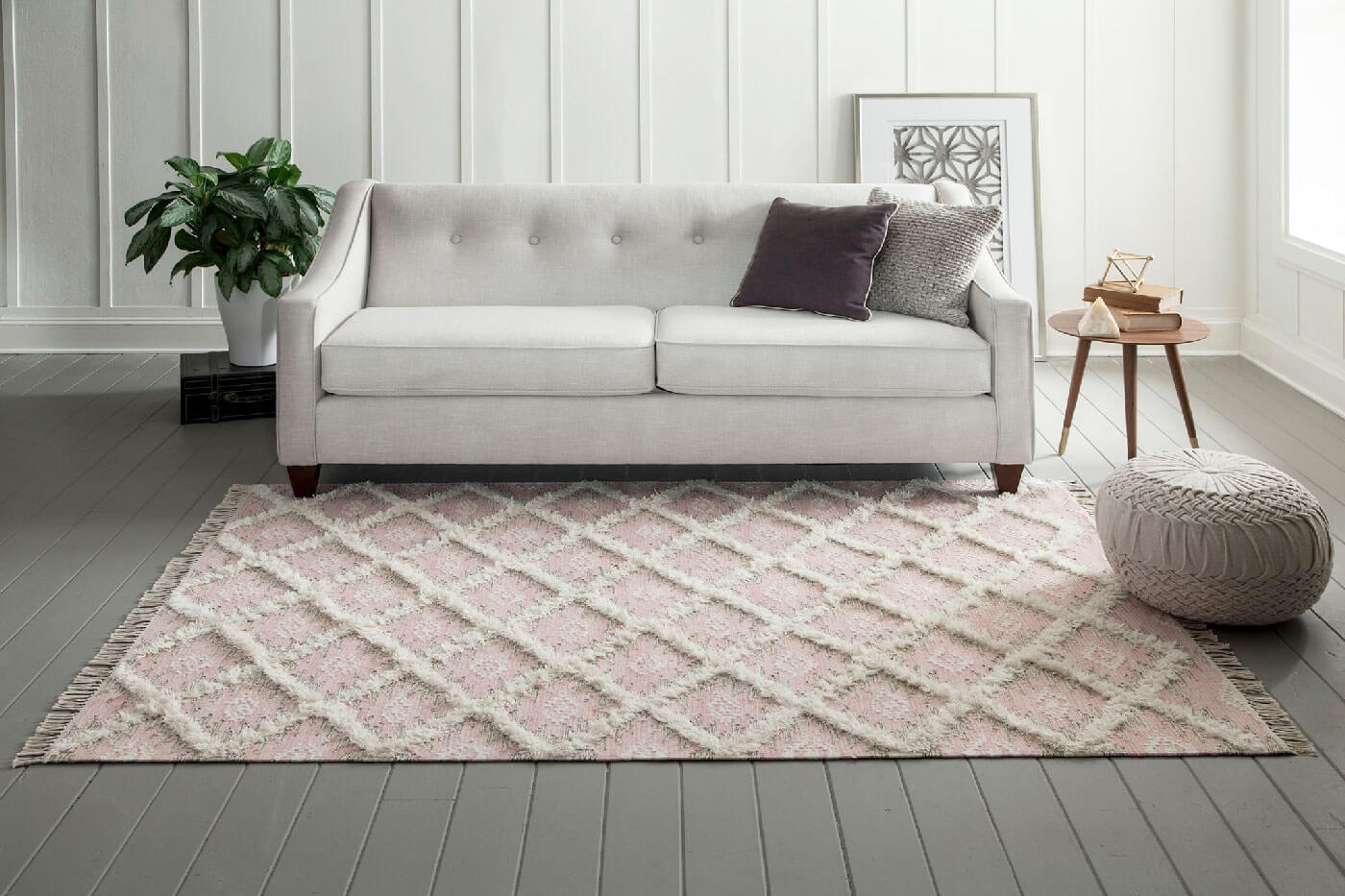 Home textiles for the modern consumer 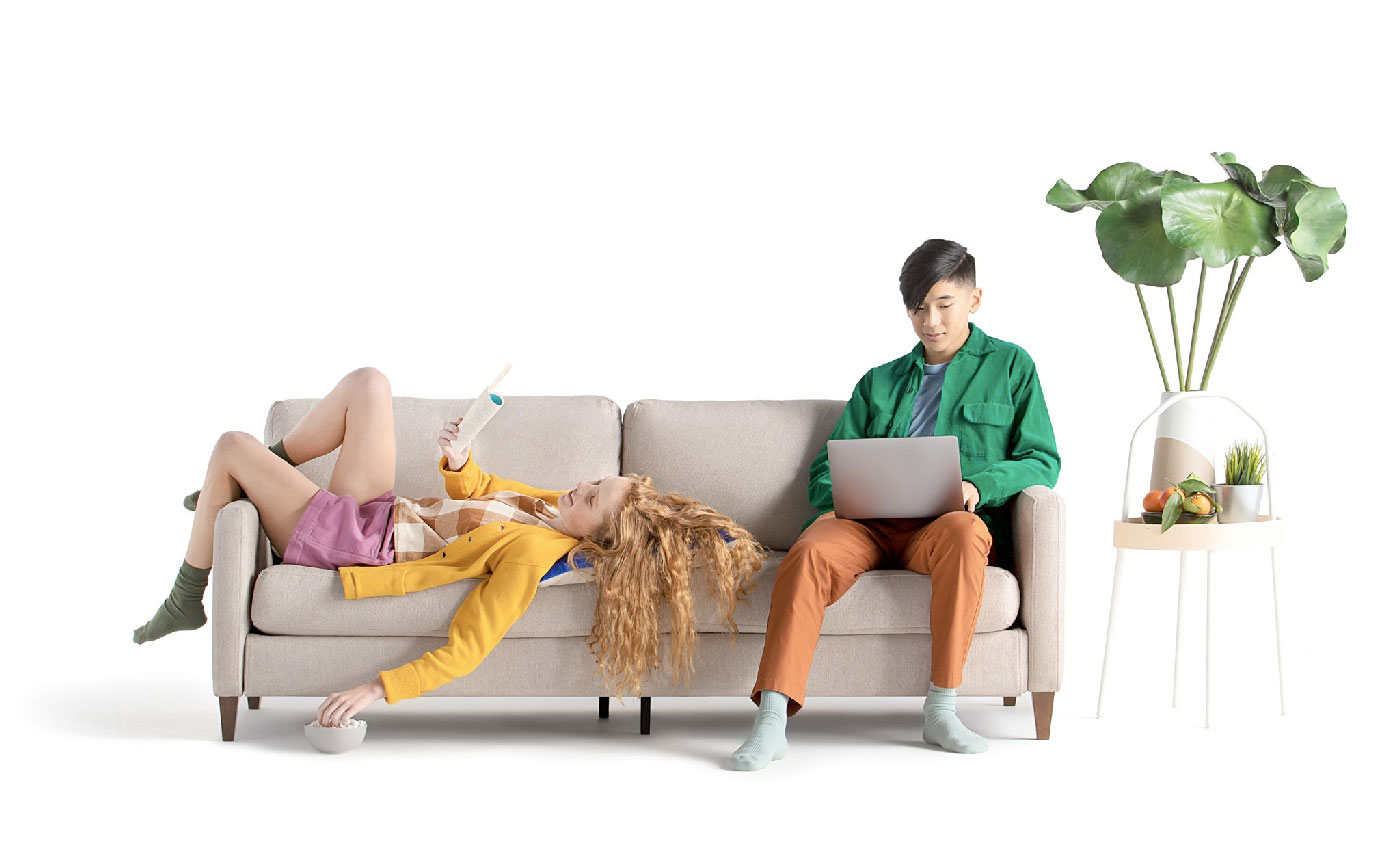 Flexible seating for a modern life

The latest brands, products, reviews and tips to live your best life at home, delivered straight to your inbox every other Sunday.

Thanks so much for subscribing! I'll send you a welcome email shortly.
Oops! Something went wrong while submitting the form.