I Was Looking for a No-Frills, Cotton Duvet Cover. Parachute Pulled Through – with Pillowcases to Match 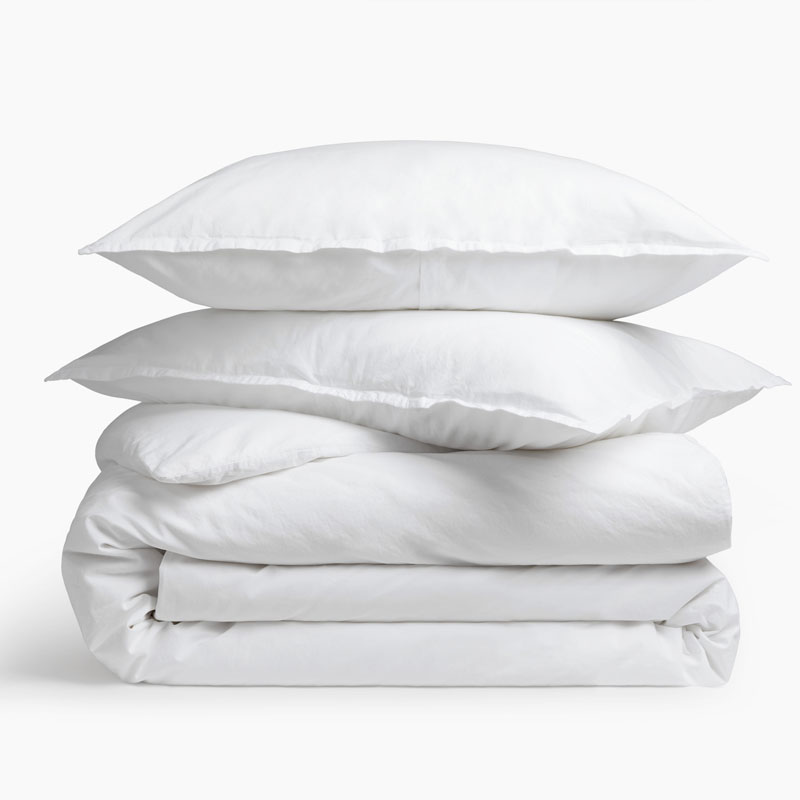 Every brand and product reviewed on Living Cozy is independently selected by our editors. We may earn us a commission for things you buy.
Parachute is known for its premium quality bedding, towels, robes, and much more.
I tried Parachute’s Organic Duvet Cover Set in white.
The brand’s thoughtful design paired with its social responsibility made trying its products a no-brainer.

Like many bedding shoppers before me, I went through the “quilt versus duvet” debate. After consulting each one of my friends via text, duvets ultimately won out for their warmth and ability to be dressed up in duvet covers– transforming your bedding color scheme in an instance.

What I Love About Parachute

If you listen to a lot of podcasts, like me, you’ve probably heard of Parachute. I’m particularly partial to the brand’s sustainability commitments, the ease of the shopping experience on their site, and the variety of sizes and styles available.

Additionally, the company’s modern take on classic products matched the style I’m continuing to look for in my home– simple, but thoughtfully designed, and made with high quality materials I can feel good about.

I tested the Duvet Cover Set in the full/queen size. My first impression while putting the duvet cover over my comforter was the ease that I could do so. In the past, I’ve struggled with putting a duvet cover on, and was pleasantly surprised that Parachute’s Duvet Cover Set made the process so easy!

However, one thing that I’ve always been impressed with are Parachute’s color offerings, something I didn’t see while shopping for this particular product. I wished that the colors that Parachute offers for different products, such as the Cotton Cloud Duvet Cover Set, were available for this set as well.

Founded in California by home goods enthusiast Ariel Kaye in 2014, Parachute started as an online-only, direct-to-consumer company with one goal: to design impeccable bedding.

Since then, Parachute has opened several brick-and-mortar locations and has expanded to selling furniture pieces such as bed frames and night stands, and even sells its own mattress.

“What makes Parachute truly unique is our commitment to bettering the lives of our customers and our specialized approach to product design." 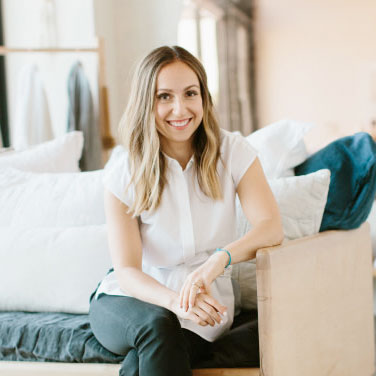 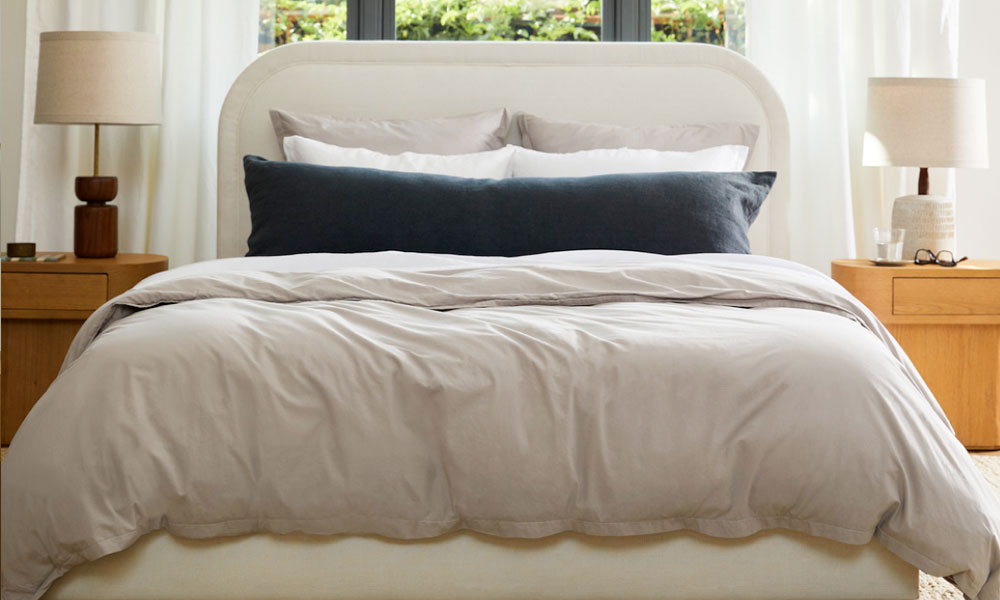 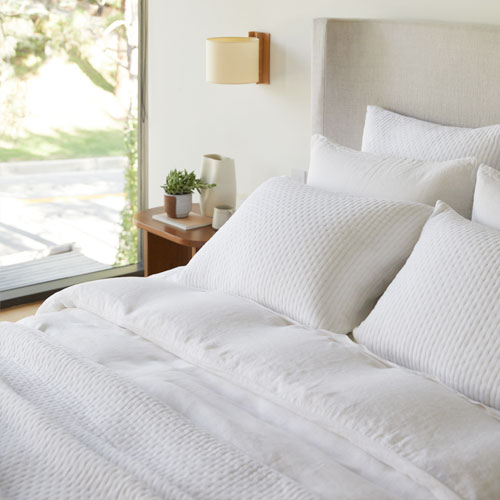 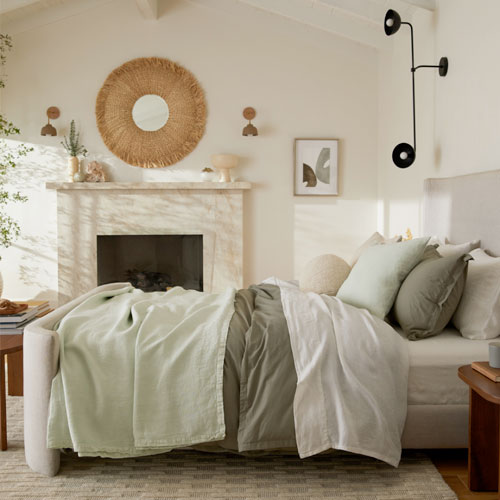 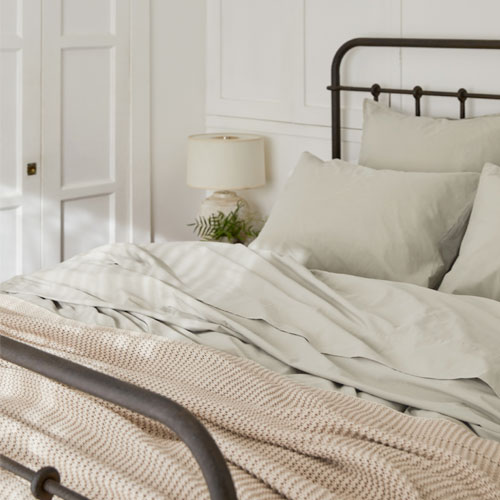 Parachute certainly takes its climate and manufacturing goals seriously, as seen by the concrete plans the company has on all three topics. Parachute is currently climate neutral certified, and is planning on furthering its commitment to the environment by introducing circular programs, such as one for its Recycled Down Pillow, this year.

Additionally, Parachute uses responsible materials transparently, such as its GOTS certified bedding and 100% organic cotton, and is beginning to launch Fair Trade Certified products this year as well.

Would I recommend Parachute’s Products?

The short answer is yes, definitely. If you’re in search of high-quality bedding with social, environmental, and ethical values that match your own, Parachute is the brand to shop. Its variety of products, thoughtful design, and product details tailored to make your experience even easier makes for a 100% recommendation from me.

Written by
Sasha Weilbaker
Sasha Weilbaker is a freelance writer with bylines in Thrillist, Business Insider, and The Vegetarian Times. She's particularly interested in the intersection of sustainability and materials. In the wild, she can be found cycling around New England, scouting coffee shops, or obsessing over new podcasts.
Disclosure: If you buy a product from a link in one of our reviews, we may get a small share of the revenue from the sale. We sometimes receive products free of charge from brands to test and review. This does not drive our decision as to whether or not a product is featured or recommended.