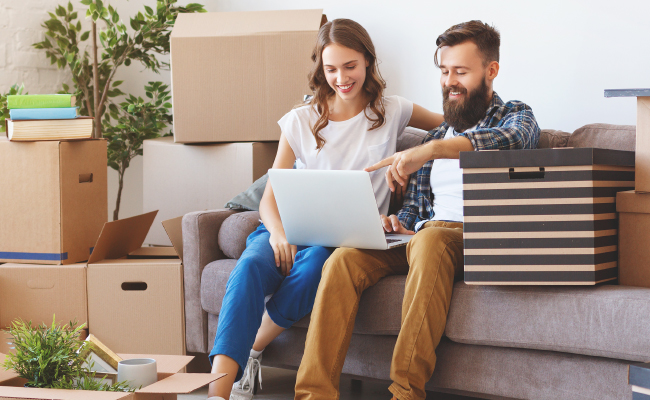 While the term ‘millennial’ tends to get used to describe young people, the truth is that millennials are all grown up now, making their way through young adulthood.
‍

In fact, the 2020s are the age of Generation Z (also known as zoomers), a generation that roughly spans from those born between the mid to late 1990s and the early 2010s.

That means that Gen Z is coming of age, with a rough age span of 9 to 24, and will soon be heading out into the world on their own, paying bills, learning to cook, going furniture shopping, and all the other things that come with adulting.
‍
So where are the best places in the country for the next generation to live? To try and find out, we’ve analyzed some of the biggest cities in the US on a variety of factors that matter to Gen Z, including affordability, job prospects, equality, and more.
‍

The Best Cities for...

The Best Cities to Live in for Gen Z

Taking the top spot is Oakland, in California, with a score of 7.73. Californian cities generally scored well across the board due to the social equality in the state including a large LGBTQ+ community. But Oakland also scored well on a number of other factors such as accessibility to mental health services and local physicians. As well as being a great place to live in its own right, Oakland is located right across the bay from the exciting city of San Francisco too.

Another Californian city takes second place, with Anaheim scoring 7.65 out of 10. As well as benefiting from the high state-wide scores for LGBTQ+ diversity and internet privacy, the city had one the best levels of internet connectivity and access to mental health services too. Located just outside Los Angeles, Anaheim is perhaps best known as the home of Disneyland, but if you’re a sports fan, you’ll also have the Anaheim Ducks hockey team and Los Angeles Angels baseball team on your doorstep too.

The top three cities is completed by yet another Californian city, this time the state capital, Sacramento, with a score of 7.61 out of 10. Sacramento is a very diverse city and the fastest growing one in the state. A particular attraction for Gen Z is that it’s also home to a lot of great colleges, such as Sacramento State and UC Davis. It also holds the title of the most “hipster city” in California so make of that what you will!

The Best City For…

If you’re moving to a new area, you want to know that there are going to be lots of people of a similar age to you, so that you can easily make friends. In this sense, it was Lubbock, in Texas, that had the youngest population, with a median age of just 29.8 years! A lot of people come to Lubbock to study at the highly-rated Texas Tech University and it’s also home to one of the best high schools in the country.

Data for the size of the LGBT population was only available at state level, rather than by city, but we can see that Oregon has the highest, with 5.6% of the population identifying as LGBTQ+. Oregon is frequently referred to as one of the most LGBT-friendly states in the country and has multiple gay-friendly bars, clubs, and events, especially in Oregon.

We also looked at the Human Rights Campaign’s Municipal Equality Index 2020 which ranks cities on a number of factors relating to equality, such as how inclusive the municipal laws, policies, and services are and things like non-discrimination laws and leadership on LGBTQ+ equality. A number of cities score a perfect 100 out of 100 including San Francisco, New York, and Los Angeles

Access to healthcare is another important thing to think about when moving to a new city, so we also took a look at which places had the highest numbers of clinicians on hand per person. It was San Francisco that had the most favorable ratio, at 629 people for every doctor.

As well as physical health, it’s important that we’re able to take care of our mental health too. As was the case with clinicians, San Francisco also had the best ratio of people to mental health providers, with 110 to 1, tied with Portland, Oregon.

Being connected to the internet is vital today, whether that’s for work, school, or just keeping in touch with family and friends, but not everywhere in the country is as well connected. The city on our list that had the highest number of households connected was Gilbert, Arizona, with 95.8%. Gilbert is located in the wider Phoenix area and has grown rapidly over the last three decades, from just 5,717 people to 243,254 as of 2020.

While access to the internet is important, it’s equally important that our personal data is safe when using it. That’s why we also took a look at Comparitech’s ranking of internet privacy laws by state, which gives a score out of 100 to each state based on the laws in place that govern how companies can use and disclose your data online, with those cities situated in California achieving the highest score, with 77 out of 100.

Getting a job is one of the most important things for zoomers who have just graduated high school or college, so a healthy job market is super important. Looking at current job listings, it was Jersey City that had the highest proportion, with 94,419 per 100,000 people. Interestingly, another city in New Jersey had the second-highest number of job opportunities: Newark.

Affordability of housing is also a key concern and varies quite drastically around the country. The cheapest major city in the US when it comes to property prices is Detroit, where the average house costs just $61,539. The decline of the city’s famous motor industry saw Detroit fall on hard times and in 2013 was the largest US city to file for bankruptcy, but the city is undergoing a revival, with income and house prices both on the rise now.

Unfortunately, there’s a gap between the earnings of men and women right around the country, but the major city where that gap is the narrowest is Minneapolis, where women earn on average $45,805, compared to $47,297 for men, a difference of -3.15%.

We looked at the 100 most populated cities in the US, ranking each on the following factors, giving them a normalized score out of 10 for each factor before taking a final average score across all ten. Note that some cities had to be omitted due to a lack of data.

The median age in the city according to Data USA.

The LGBT proportion of the population for the state according to the UCLA School of Law Williams Institute’s LGBT data & demographics.

The city’s score out of 100 on the Human Rights Campaign’s Municipal Equality Index 2020.

The number of patients for every primary care physician in the county according to Data USA.

The number of people per mental health provider in the county according to County Health Ranking & Roadmaps.

Households with a broadband internet connection

The percentage of households with a broadband internet subscription according to the United States Census Bureau.

The state’s score out of 100 on Comparitech’s ranking of states based on internet privacy laws.

The number of current job listings in the city on Indeed, per 100,000 people living in the city.

The median property value in the city according to Zillow.

The difference between the median annual income for men and women in the city, according to the United States Census Bureau. 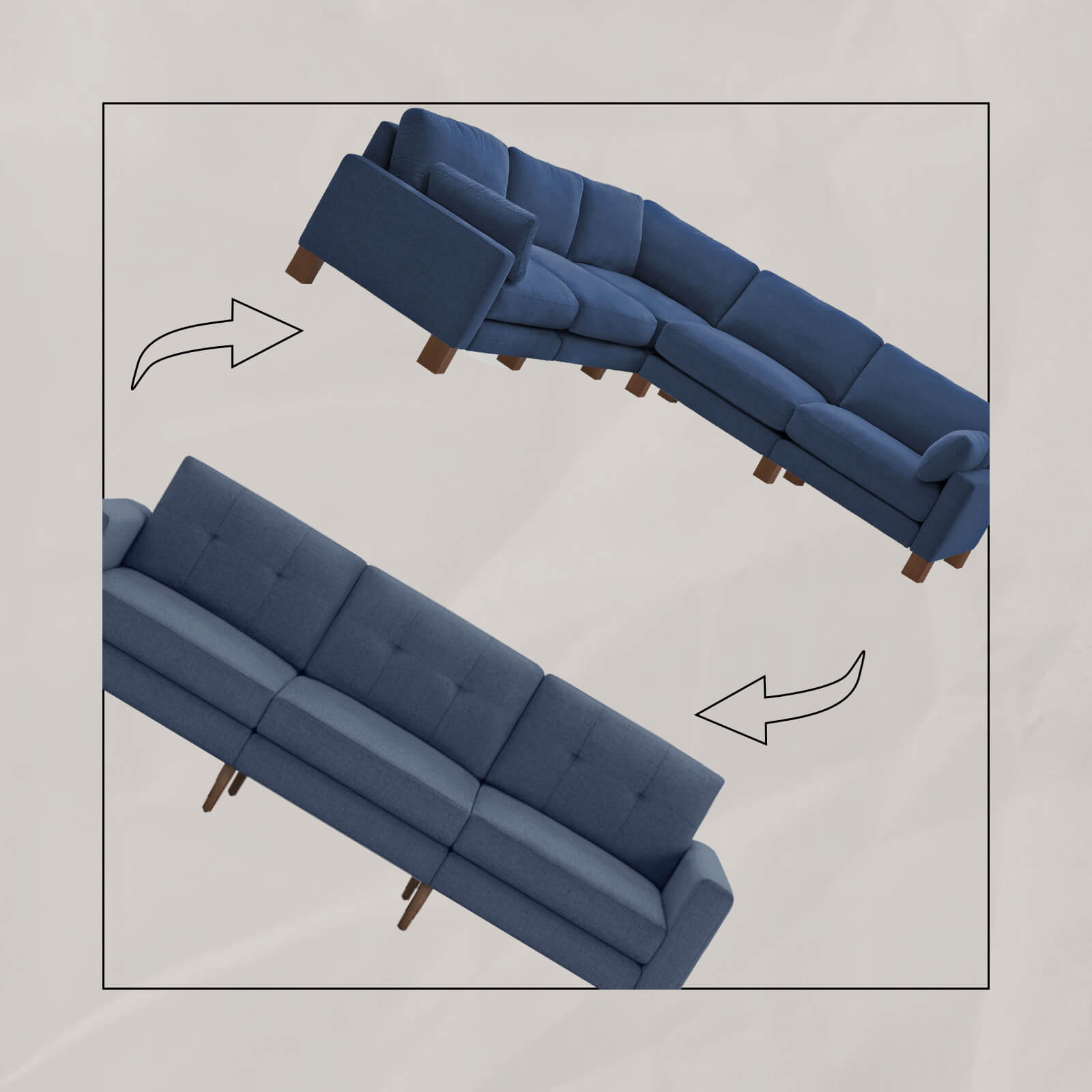 Sectional vs Sofa: What You Need to Know

Here's what you need to know about choosing a sofa vs sectional. 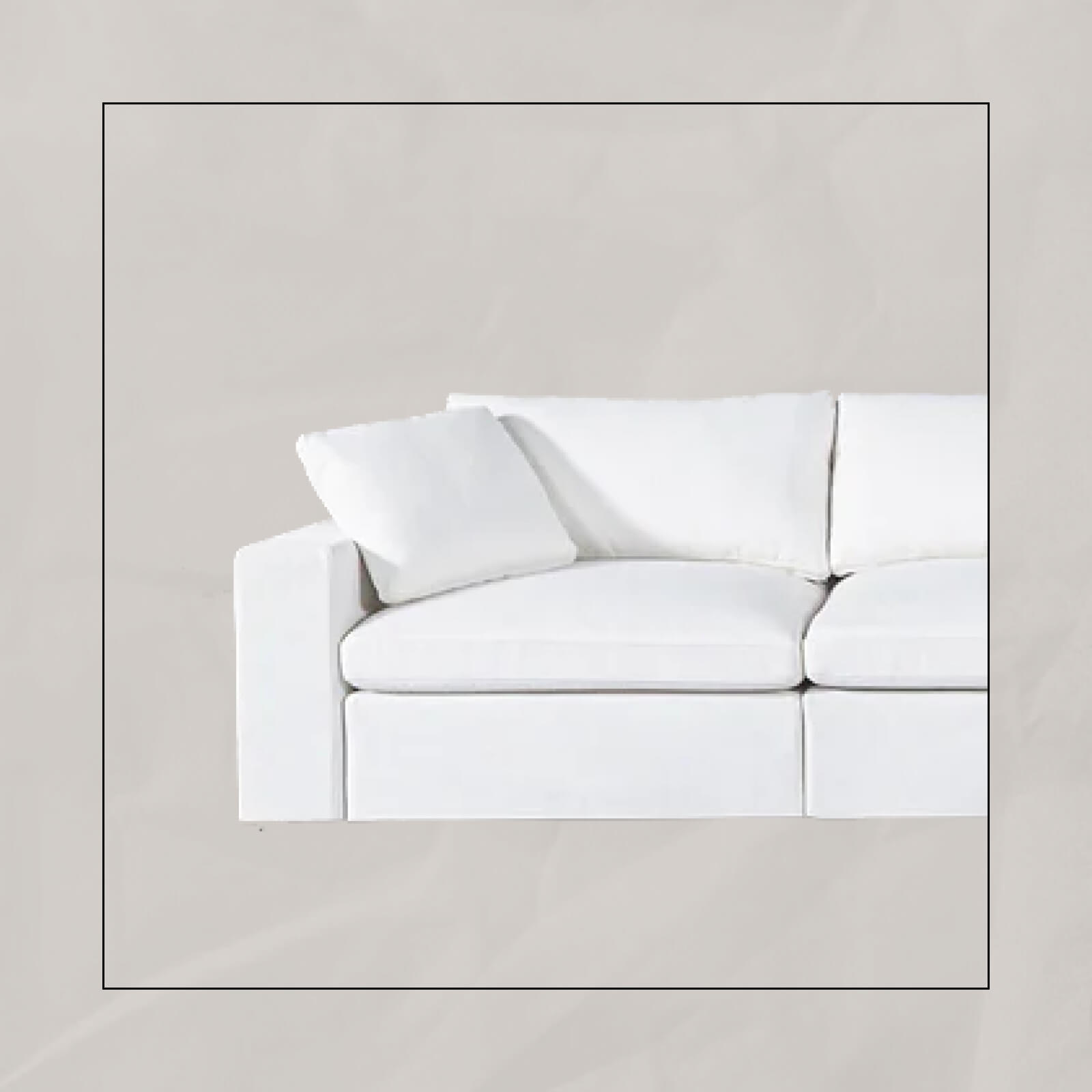 The Best Kid-and Pet-Friendly Sofas of 2023

We’ve found kid- and pet-friendly sofas that can stand up to life at home. 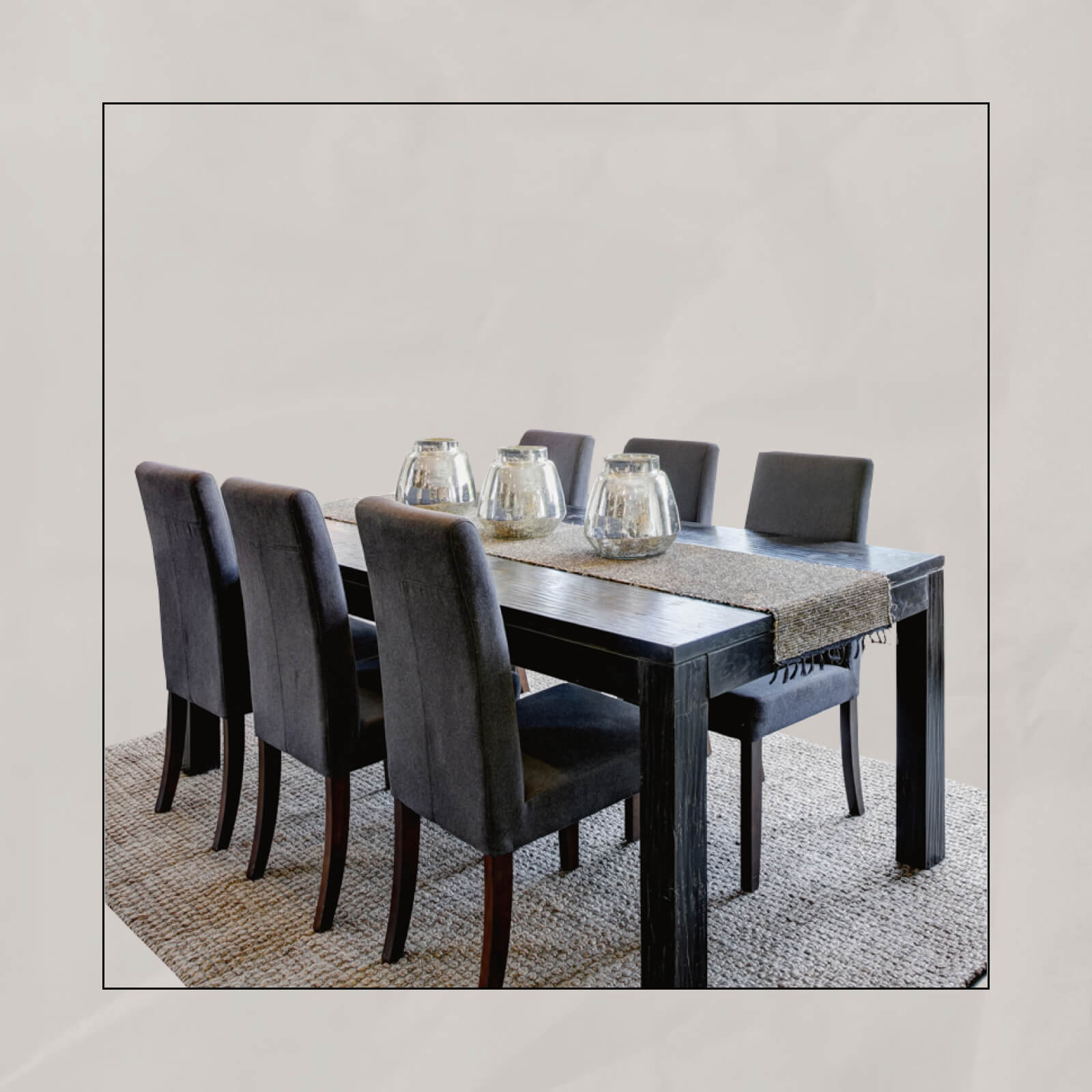 The Very Best Dining Chairs for Every Style and Budget

Find the perfect dining chair for your space based on style, budget, and durability. 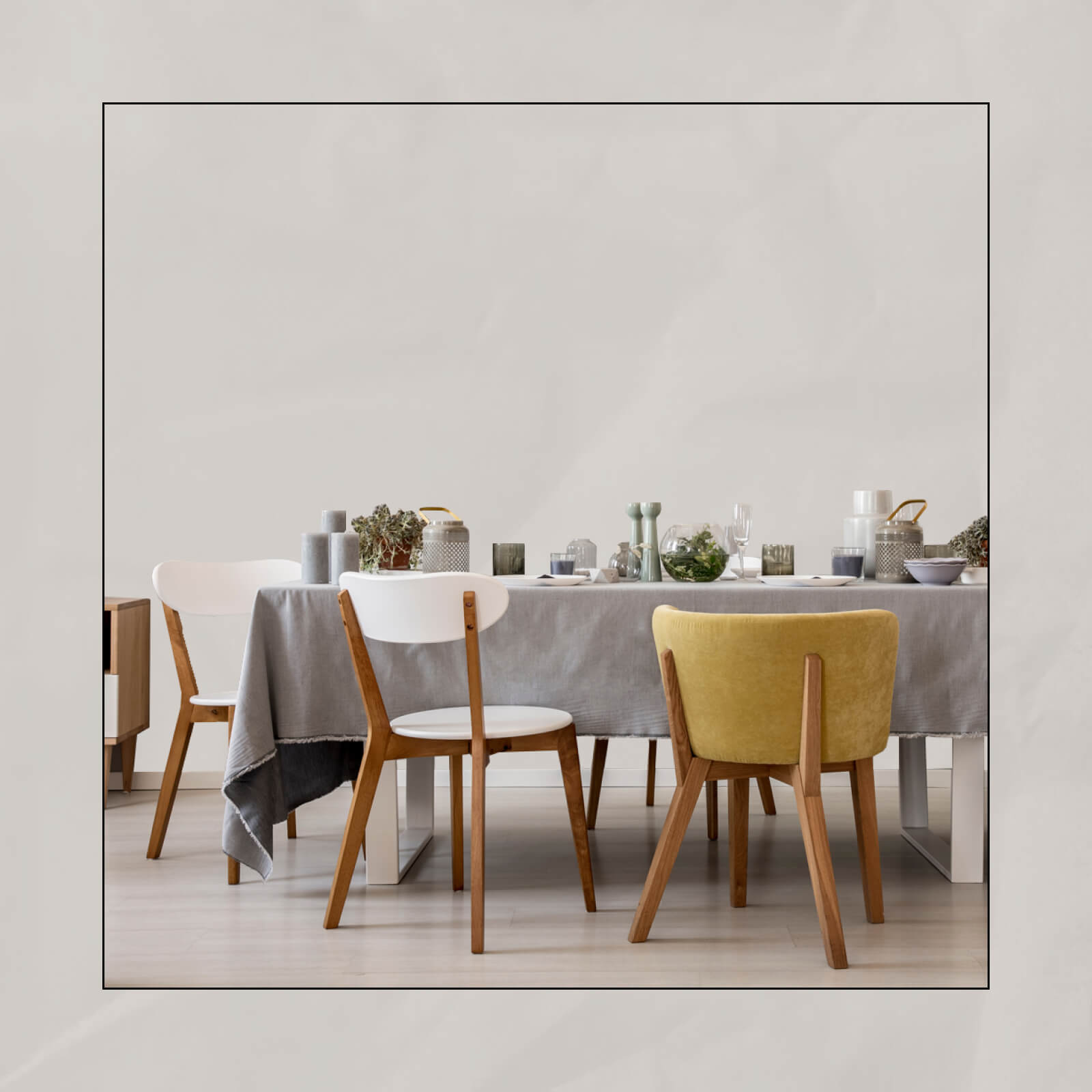 Discover the secrets to making mismatched chairs work in harmony around your dining table. 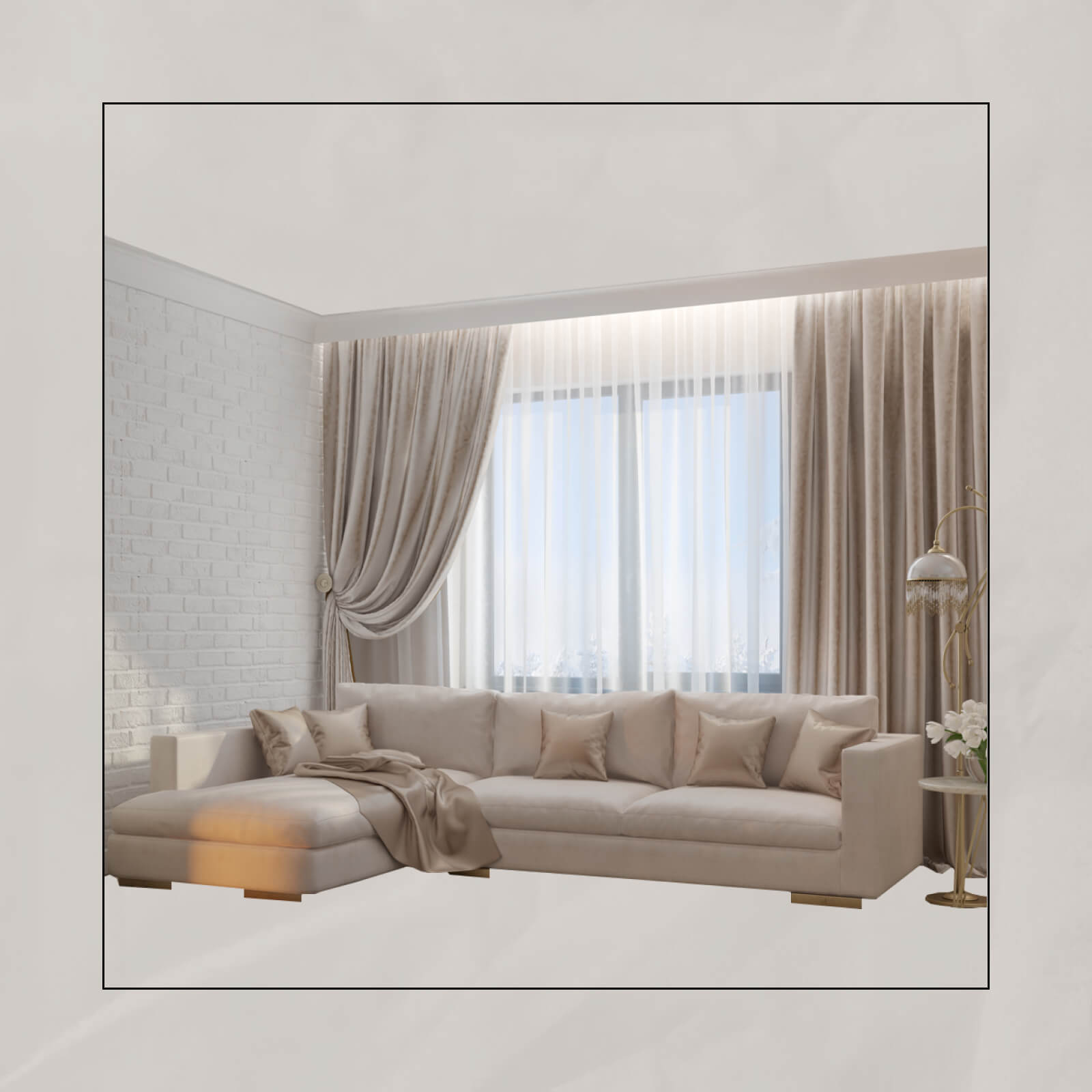 How to Choose Curtains for Your Living Room: Expert Advice

Living room curtains are essential for blocking light and creating privacy. Here’s how to choose the best curtains for your space. 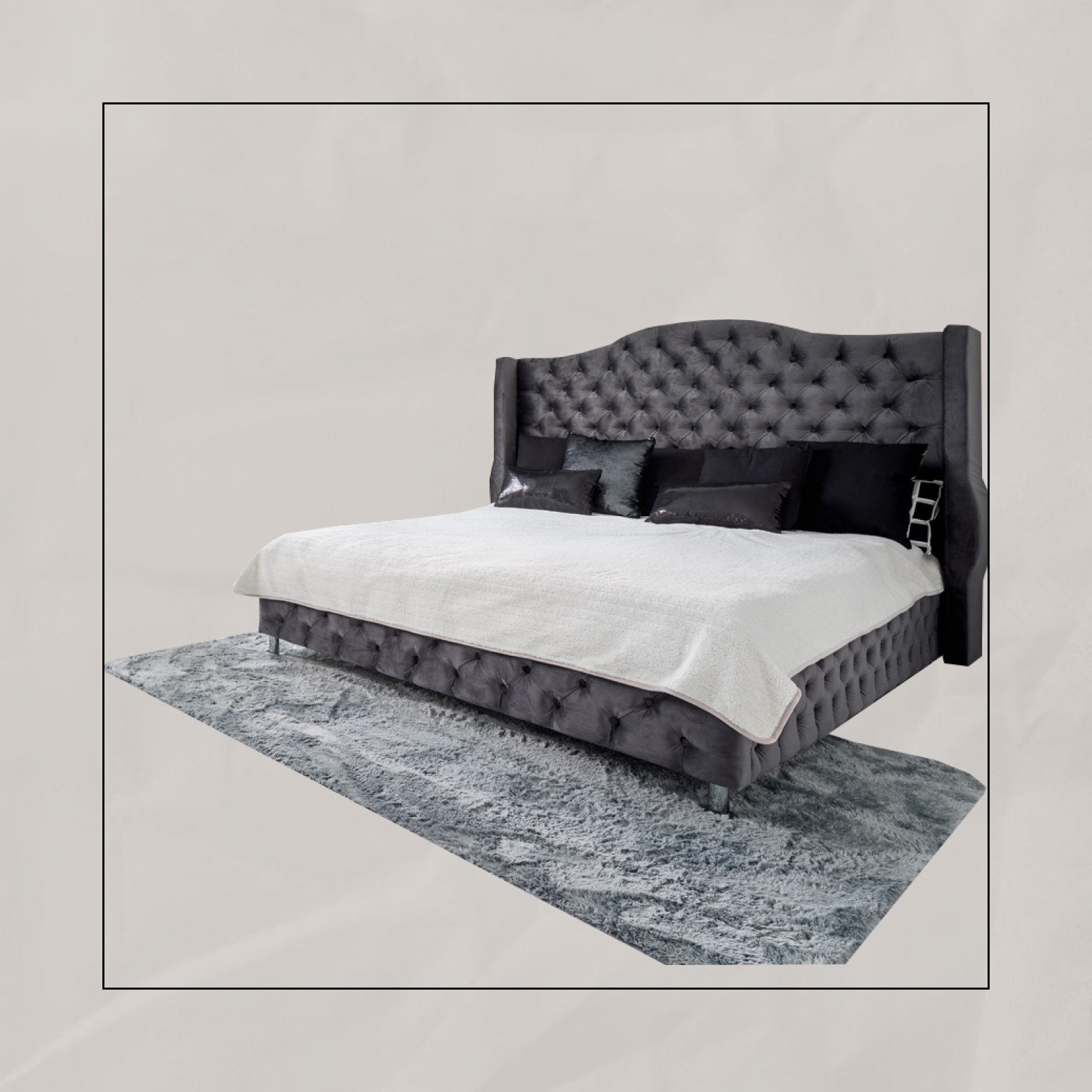 How to Place a Rug Under Your Bed: Expert Advice